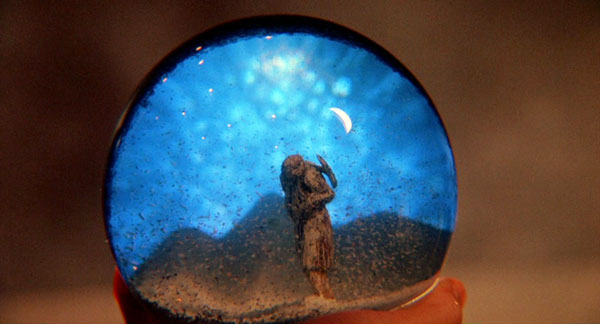 Welcome to the Q & A index page. Potentially, posts on a given subject may run the gamut, from one question-and-answer, to multiple, to a whole slew, depending on scope/follow-ups. Which isn’t to say there won’t be further Q & As on that topic– more than likely, there will – as there’s a length-of-a-piece-of-string quality with many of the areas broached.

As to the provenance of this information? “Source”, “Cosmic Mind” and “Universal Mind” are all deemed acceptable, but the preferred term is “Higher Self”. While Higher Self is generally associated with a degree of individualisation, it would be more correct to regard it as the ultimate/ascended state (that is, notindividualised). Thus, the only variable for any given person contacting Higher Self is the strength of that individual’s connection (to Source).

On the most prosaic level, this might simply come down to the freshness of the inquirer, but it may also be seen to explain the many varying accounts of the workings of the Universe, and complexions thereof, across the range of channels, readers and adepts.*

As such, there’s no guarantee the information found in this section is infallible or incontrovertible. I am satisfied as to its legitimacy, but the nature of the terrain is often a moving feast. Beyond the basics of posing the right question – be it sufficient clarity in phrasing, or awareness of whatever may have gone unstated with it – there’s the onus of perceiving and interpreting the answer. One may discover it didn’t mean what one thought it meant because – for example – one lacked sufficient overview of the subject in the first instance. As such, appreciation and understanding of subjects should generally be treated as in-progress and evolving.

It’s ultimately for you to take or leave the results at your discretion.

*I should probably stress that this information does not come via tarot, lest the homepage carousel led you to that conclusion. Which is no reflection on card reading as an entirely legitimate tool. In Knowledgeable Cabbages’ case, decks simply make for a bountiful source of choice imagery.

Also, lest there be any doubt, this isn’t me connecting with Higher Self. I’m merely coming up with (some of the) questions and collating the answers here. As such, the commentary and thoughts around the subject are mostly mine, and I’ll certainly cop to any missing of wood for trees.