It seems an announcement may be imminent, so it’s probably a judicious time to collate what information gleaned thus far. As I noted in my preamble to the Celebrities Q & A, the current affairs aspect of events hasn’t been my primary focus, mostly because, once you know the White Hats have won, much of the rest follows course. Also because there is so much information, speculation and theory out there, most probably at least have a general gist of the terrain (royals = bad/ satanic/ possibly reptilian/dead, celebs = addicted to adrenochrome/ cloned/ dead/ inverted/ satanic,) even if the specific details can leap about rather. For the background to the Q & A, see the index page.

Q. How many royals have been executed?

They are Draco hybrids. (However, see below for variations on this.)

No. (Note, that this is an example of how questions can fail to take account of the variables, as Charles’ clone(s) is also “Charles” and is still alive.)

Charles has had doubles in the past (but not now).

The original Charles is dead. That Charles was an Anunnaki hybrid.

The Charles we are seeing is a combination of a programmed clone (there is no soul inhabiting and operating it), archive footage and CGI.

The William we see is a clone.

William began as human. His consciousness became reptilian; he was a nice guy, taken over by Draco. He was possessed by Draco at the age of 21.

Harry is alive (he is not a hybrid).

See above: they are Draco hybrids. But see also the following.

Q. Was Philip a reptilian hybrid?

Philip was entirely reptilian (he was not a hybrid).

With regard to Philip sporting a black eye (in both 2013 and 2015), the specifics aren’t clear. The black eye was real. He was not soul scalped/Vril’d. It did have something to do with Vril, though.

Q. Was the Queen a hybrid?

Q. Was the Queen Mother a hybrid?

The Queen Mother was reptilian.

Q. Was Donald Marshall’s account that Elton John was soul scalped and his body taken over accurate?

(Note: this account involved the Queen Mother operating Elton’s body. This part was not specifically confirmed.)

Q. Was Queen Victoria a hybrid?

She was an Anunnaki hybrid.

She faked her own death. There was nothing the Black Hats could do about it.

She lived beyond the ice wall for a while, with other humans.

These humans are in contact with other ET races including Pleiadeans.

Q. Is Putin a White Hat?

Yes. Putin is alive. He has both a clone and a double.

No. He is alive (we are not seeing a clone or a double).

Q. Is David Zuckerberg a Rockefeller?

He is alive. He’s a Black Hat and incarcerated.

He faked his death with the assistance of the Black Hats.

He was a Black Hat.

Q. Is the Trump family connection to Nikola Tesla one that had positive intent and action behind it?

Yes (Trump’s family history is one of White Hats).

Q. Does Trump have a double?

Q. Is Rishi Sunak a clone?

His black eye was optics. 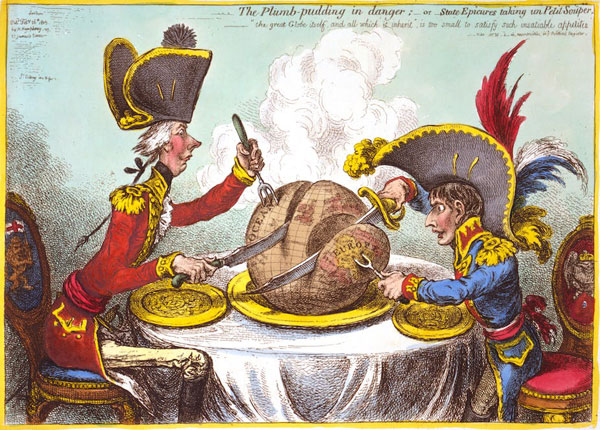