You saying this kid’s an alien or something?

As much as I’m quite forgiving, and even broadly well-disposed towards the two-part season opener, this mid-season double is inexcusable offal. Indeed, while I called Rob Shearman’s attitude to Nothing Important Happened Today out, he’s pretty much spot-on in his slating of Provenance (and Providence). It’s basically doubling down on everything that was wrong with Trust No 1, running on the empty tank of the absent Mulder and Christ-baby William, the latter a franchise capsizing decision.

With such hindsight, it seems abundantly clear – well, taking the arc stories in isolation – that it’s this that sunk The X-Files’ Season 9 ratings, rather than dismay at absent Dave and distaste for Doggett and Reyes. More still, what there is of the super-soldier arc in the season has been perfectly serviceable. Far from a massive misstep, its problem is that it didn’t get the focus (and thus clarity) it needed, since it was all being hogged by wizardly William.

Provenance is particularly awful too for Scully being a right moaning, distraught misery guts. The character has always had some broad caveats for me, but her essential rapport with Mulder has been a saving grace. Here, though, Anderson finds herself admitting defeat in the face of one-note sternness and cries for her baby that are only cast in the shade by “Waaaaalt!” in Lost.

Ironically, the episode is returning to the ground of a previous arc plot I really liked – as far as it went before being dropped – that of Biogenesis/The Sixth Extinction and the Chariots of the Gods inception of religion. You know, the essentially Luciferian demiurgic explanation for man’s origins and his every spiritual belief. As dupes go, it’s an arresting one, and in that arc was arrestingly told. Here, however, it manages to become humdrum and pedestrian. There’s a cult leader (Josepho) who is excavating another UFO, and there’s another fragment thereof inducing/producing untold effects/properties in those in proximity, including hovering over wee William’s crib. Yes, the cult is after William, and a rogue FBI agent Comer (Neal McDonough, strong as ever), who was undercover with them, tries unsuccessfully to kill the wee bairn.

It isn’t that the elements here couldn’t have some value, but not in the service of the tiresome William arc. This is really 101 what not to do with a series, backing itself into the irrevocable offspring trap. And that’s without some absurdly laughable developments, ones that might have been okay for a comedy episode, but here? Handing William to the Lone Gunmen for safekeeping only to have him snatched minutes later? Has Scully rocks in her head? She should have mailed him to the Marx Brothers!

But then, she’s being a right cow. “If you can wrap your brain around that” she verbally slaps Doggett (she finished the line with “you twat”, but it was edited out). Who, yeah, he’s thick, but he’s also entirely devoted. Scully’s getting all messianic about the ship fragments (“that I was meant to find these”). Then there’s her predictively-programming War-on-Terror torture tactics as she’s willing to let Comer bleed out to get the lowdown on why he wants to kill William. Skinner is being badly written as unhelpful (“Because I know things you don’t. John. It’s for your good”) that don’t wash, given how chummy he was last season. Although, his character is generally consistent in as much as he continually never learns that withholding vital information never does any good at all (cue Season 11). Playing the “try to get drama from the absent star” card is insanely foolish and foolhardy (communication that Mulder is already dead). Doggett stands in front of car and unsurprisingly gets thoroughly hit by it.

Scully: They’ve got my baby! I have to get him back!

It pains me to say this, but this really is the arc at its lowest ebb. Even Alan Dale sucking on a toothpick can’t save Provenance. 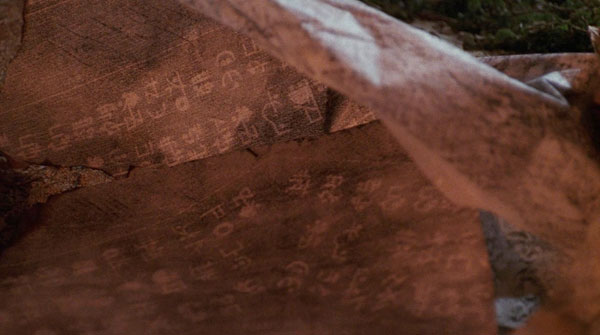 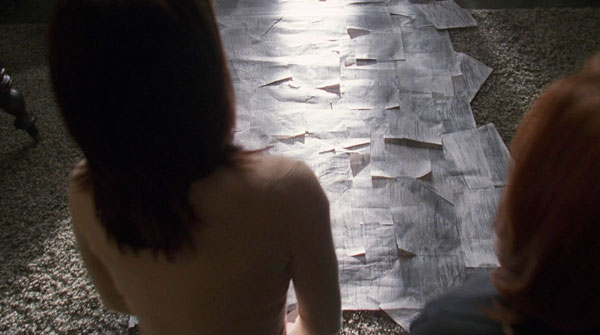 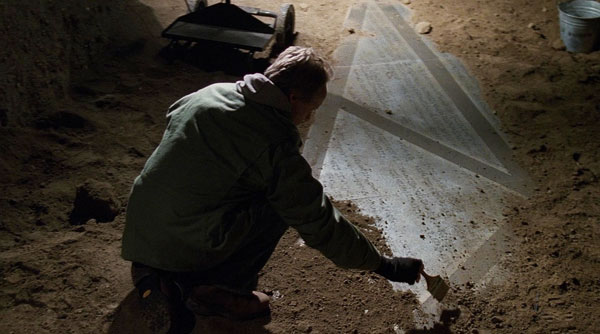 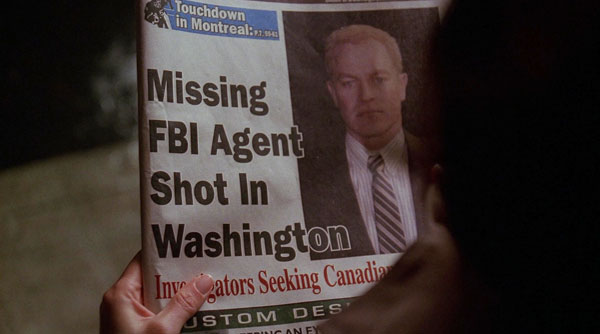 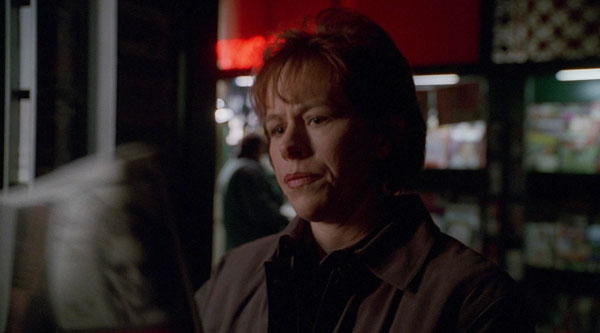 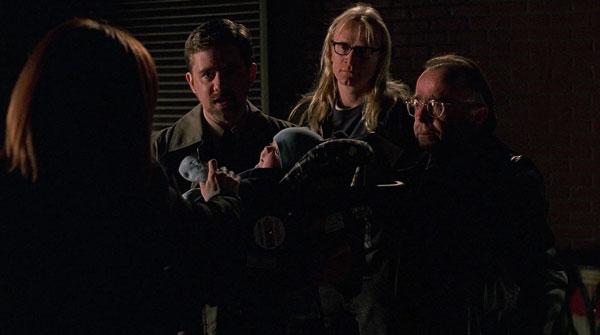