They can’t try me without exposing themselves.

And that’s it. In my memory, the god-honest is that The Truth is a protracted Mulder-on-trial episode rehearsing a potted history of bewildering myth-arc X-lore that is no more digestible for the attempts to string it together in vaguely linear fashion. But that part really amounts to about thirty of the ninety minutes. It’s risible too, but in that respect, it’s a good fit for the rest of the episode(s). Carter just wanted to get shot of the thing at this point, didn’t he?

Everything about the series finale is tired and predictable. It’s the opposite of a water-cooler ending, when unpredictable decisions get people talking. Whatever you can say about Angel, it had a truly great last episode. Even Seinfeld, commonly derided taking the easy-option greatest hits in its last one, looks positively inspired next to this. That had a trial too, along with lots of old faces revisited. Mulder gets guided by ghosts. By Alex and by Gunmen and by Deep Throat and it’s all deeply tiresome and unnecessary. But let’s face it, this shouldn’t be a surprise. It’s simply the culmination of Chris Carter’s worst sentimental-fan-baiting instincts throughout the show.The trial is a dumb mockery (both in terms of narrative coherence and of its audience), with Skinner defending Mulder in a military tribunal for killing Knowle Rohrer and continually being goaded by the prosecution for not getting to any kind of point. Which is fair, as there’s no evidence to defend his actions. But it’s testament that the show is, if nothing else, full of windbags.

A couple of moments do merit mentioning, admittedly. One is where Gibson Praise identifies Toothpick Man as a bad seed and pandemonium breaks out. Another is a reference I don’t think I picked up on before, if indeed it was said out loud; the alien virus that arrived on Earth 35,000 years ago communicated with the UFOs at the time of the Roswell crash and so resurged. A bit tenuous, huh? Elsewhere, Doggett volunteers his services and proceeds to trip up when asked if he believes in aliens. Like, duh. Didn’t think that one through first, did you, John?

It’s okay, though. Fox won’t be lethally injected because everyone including Kersh comes to save him. For what, though? A reiteration of the colonisation date from CSM, hiding in a cave but getting convincingly blown to smithereens – for good this time, right? Promise? – by black helicopters. There’s no way he walked away from that. We saw him atomised. Only an idiot would (a) think anyone wanted to see him again and (b) bring him back fifteen years later, even if they did think (a).

The thing is, The X-Files wasn’t alone. It’s much more common than not to run a show into the ground. And even when it isn’t, and it gets a healthy/limited lifespan, it invariably experiences an appreciable drop-off in quality. It’s just that the decisions in the ninth – when there were a good number of quality standalone episodes, showing there was life in the format still – with regard to the arc could only be construed as wilfully destructive. The only other alternative is that Carter was abjectly incompetent. 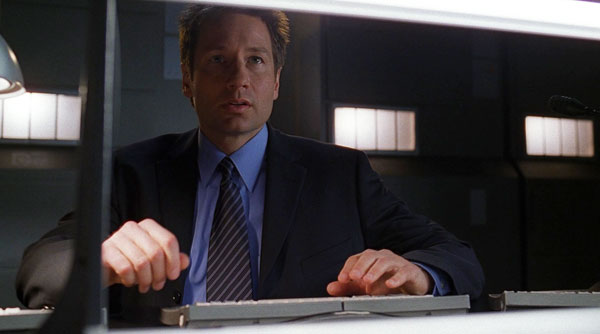 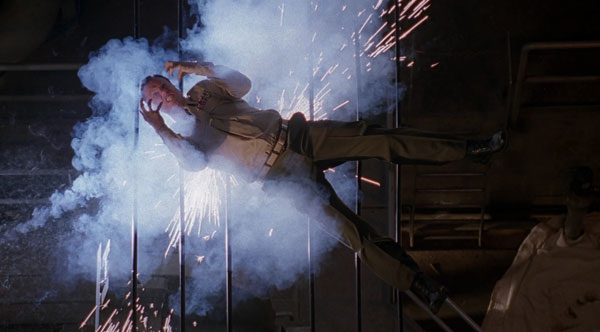 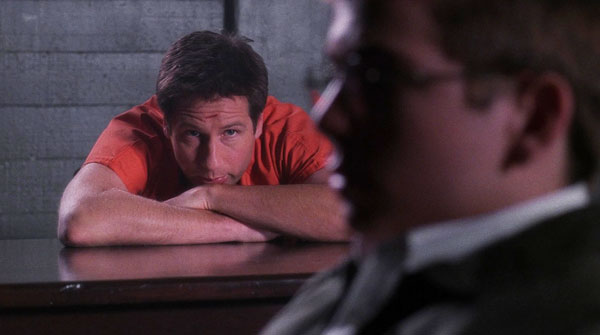 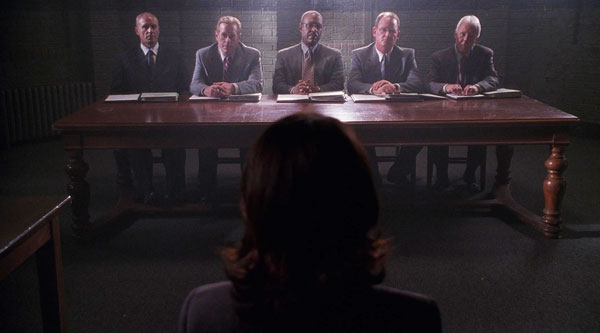 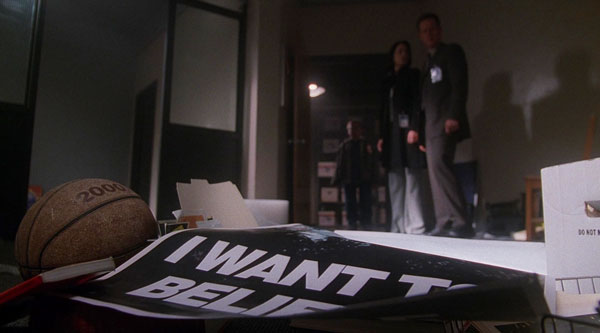 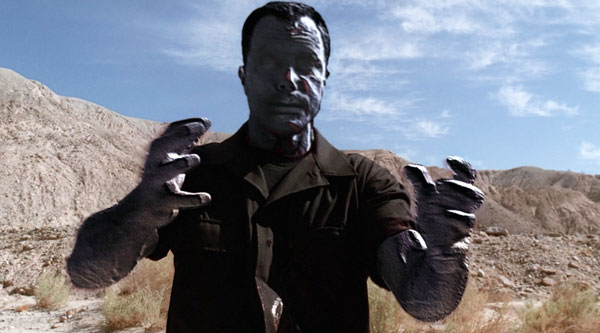 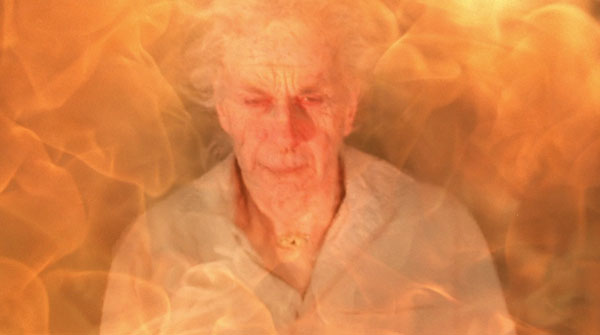 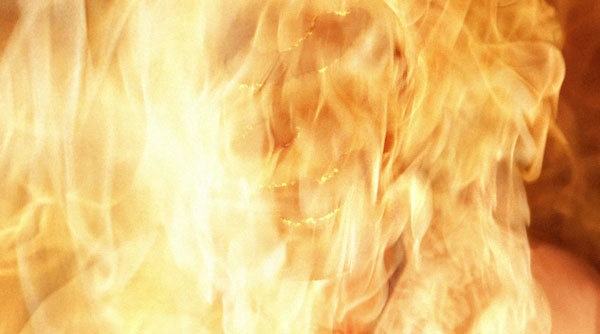 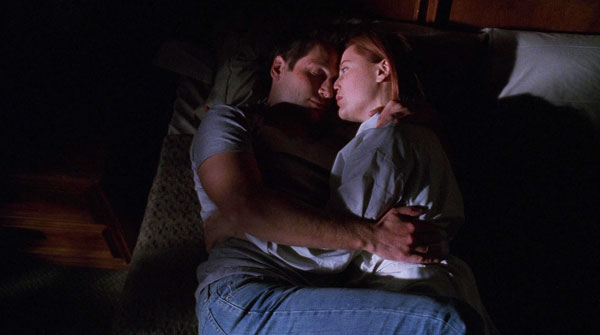