My wife gave birth to an alien.

If The Gift rose in my estimation, Per Manum takes a significant tumble on this occasion. Inevitably, there are more retcons as we veer closer to the recovery of Agent Mulder, but they’re more central and irritating than they were in The Gift.

Indeed, the whole business of this episode’s premise eludes me somewhat. Doggett deduces “this guy Haskell came to us with his story to get Agent Scully to go wherever she’s gone” and Scully further concludes “It was all planned. You know that. From the moment that man walked into our office. we were used to get at Ms Hendershot’s baby. And now we are being used to cover it up”. Except… The conversation Scully first witnesses at the Zeus Clinic wasn’t staged (the one where doctors are reassuring Hendershot), as that would require Hendershot’s complicity.  How does Mrs Hendershot go from there to showing up at Scully’s door? And why would Scully consider it safe to take her to an army research hospital, of all places? Why would she trust anyone? It makes very little sense to me, but I may well be missing something.

The episode opens effectively, with the birth of an ET/human hybrid, but we’re soon bogged down in indulgent flashbacks to Scully being infertile and Mulder volunteering as a sperm donor (“At that part, I’m a pro”). The episode gives us the two worst Scullys, the prickly cow who treats Doggett like a bad smell (“My personal files are my personal files”) and the over-emotional one who’s all weepy because she wants to be a mother, just like everyone else. I guess there’s no explicit contradiction in what we’re retconned here and CSM being Scully’s baby daddy, but you wonder about him not keeping a close eye on his “goods”.

Scully: You are jumping to conclusions.
Doggett: No, I’m just trying to do my job, only it gets hard to do if the person you’re working with is keeping secrets and telling lies.

Scully doesn’t come out of Per Manum very well, since everything she does serves to put Doggett on the back foot in working out what’s going on. As he’s forced to point out. “I am not investigating these people, Agent Doggett” she tells him, while he’s trying to figure out how it is that Scully has the same doctor as the Haskell’s wife (if Haskell actually has a wife).

The consequence of this is Doggett consulting with old service colleague Knowle Rhorer, none other than Adam Baldwin (who has since been tarnished by the Gamergate furore). Baldwin seemed to be the genre-TV go-to guy around this time – The X-Files, Firefly, Angel, Day Break – and he’s a reliably imposing antagonist, later to be revealed as one of the show’s new myth-arc super soldiers. It’s a little slipshod to identify him as a bad ‘un so soon here, though. They could at least give him a whole episode, à la Krycek.

Probably because it’s so melodramatic, Rob Shearman comes out massively overpraising Per Manum. He’s all over the flashback scenes, which I found largely extraneous, irksome and retcon hell, and calls it a “terrific return to form”. Still, one might find the final line queasily amusing, whereby Mulder advises “Never give up on a miracle”. Yep, the miracle of the ever-surviving CSM. 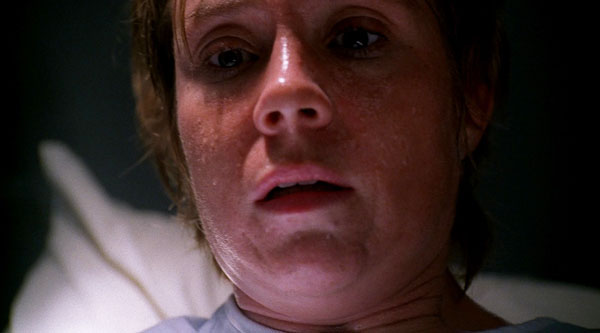 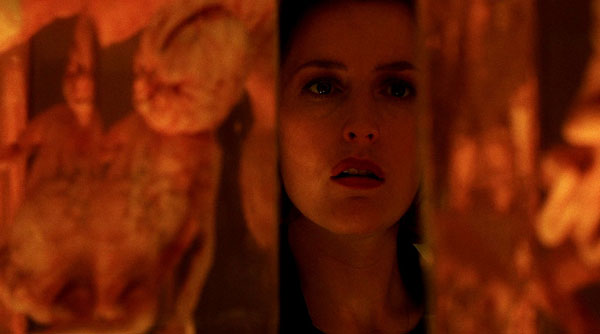 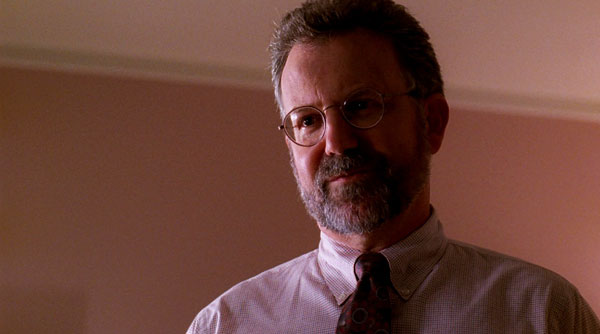 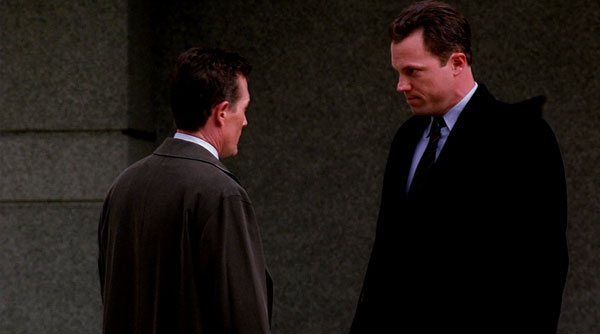 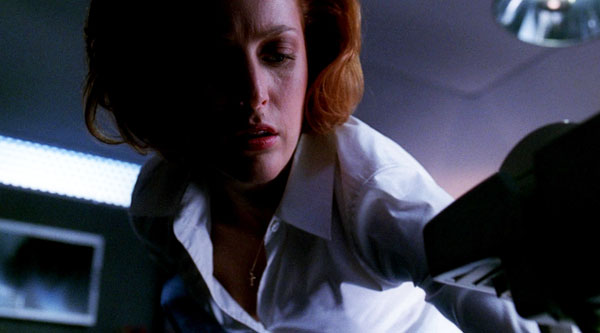 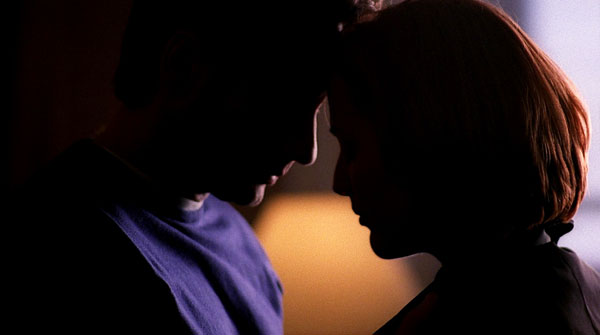