It’s so incredible, but your son will lead this alien race.

A holding pattern for exasperation and ineptitude here. Carter directs too, so there’s at least some unity on that paucity front. In any other context, the transhumanist saviours might be quite interesting, but Josepho (Denis Forest) is such an underpowered grab bag that he simply underlines this two-parter’s more prolific failings.

Josepho: God gave me a vision.

The prologue serves the idea on a platter, whereby Josepho saw “angels… from heaven” in the first Iraq War (1991). It’s an okay-to-middling notion, but Carter visualises it in moribund fashion (Shearman thinks he directs it “very well”. He’s on the money, however, when he asks “Who in their right minds makes the climax of a nine-year storyline revolve around two characters who can’t contribute to the action?”) Additional to which, the only way someone would perceive the super soldiers that way would be to have a screw loose in the first place. Thus, we have the god who came before all our gods, an alien as god, Luciferian transcendence etc.

Presumably, because Dana’s so busy, Chris sends Reyes to church this week, praying for John’s safe recovery. We learn Comer was trying to stop the prophecy from coming true… The prophecy that, if the saviour’s father dies, the son will lead the colonists (and if Mulder lives, he will save humanity). I mean, really, this is truly awful stuff, witlessly and lazily devised. It’s asking to be laughed off the screen. Or switched off. We even get to the mirthful/less point where Josepho demands Scully bring him the head of Mulder Garcia. Luckily, that doesn’t happen, because magic William/spaceship interface means crispy cultists.

There are a couple of good moments, notably Reyes confronting Toothpick Man after he’s been identified as the last person left in the room alone with Comer, who mysteriously dies despite clutching hold of the spaceship part that’s recuperating him for dear life. Pick face is, of course, revealed to be a super soldier too. There’s also Follmer asking Kersh if he can get his name off the report and being told where to go. But then there’s Sceptical John, this week not being sceptical that “the voice in my head, it was talking to me”, so he knows Reyes was praying for him. Give me strength.

I don’t recall the final arc run being nearly this disastrous. Perhaps that’s because only the season opener stayed strongly in my mind. 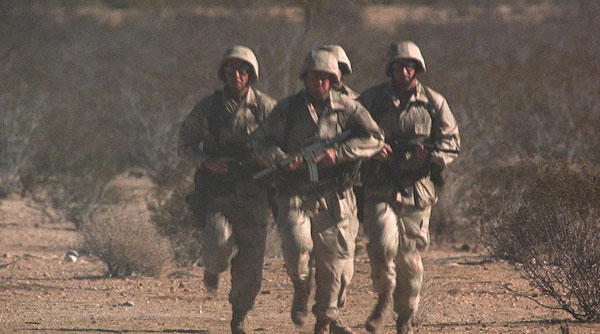 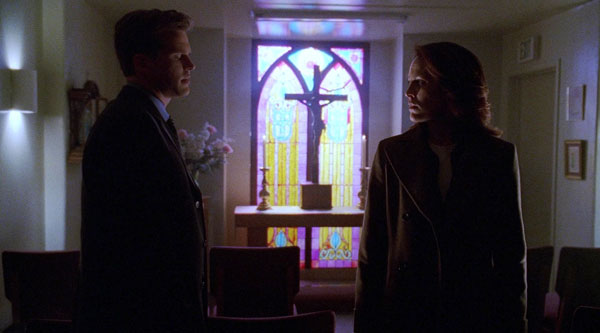 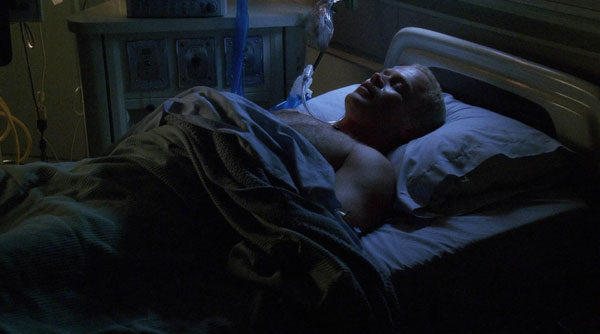 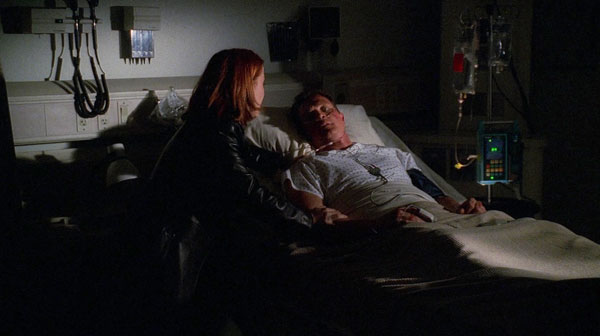 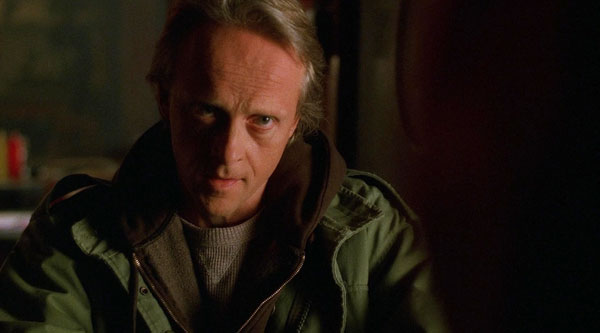 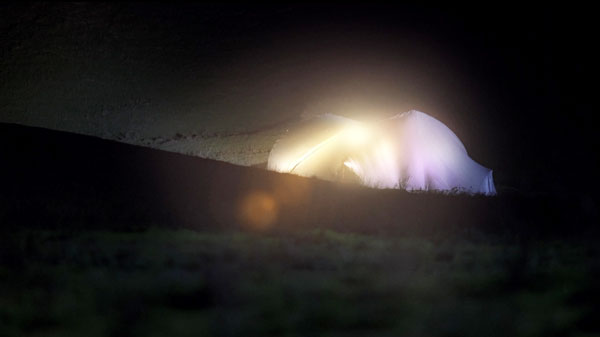