This is emblematic of the fourth season. Take out the cartoonish – and in dubious taste, particularly as it’s the ’90s; you certainly can’t argue this was merely reflecting Wodehouse and a bygone era – Exton additions and you have an episode that stands with the best of any previous season. With his regrettable excesses, almost as if he’s set on sabotaging the show’s pedigree, it sinks appreciably in value.

Bertie: Sir Watkyn Bassett looks like the before photograph in an advertisement for indigestion pills.

It has to be admitted, though, that the pairing of Spode and Madeline, engineered by Wodehouse, wasn’t one of his finest hours. There’s a slightly creepy vibe to it, since Spode has nursed a desire for little Madeline since she was so high. The episode is adapted from Stiff Upper Lip, Jeeves (1963), Bertie’s pre-penultimate outing. Much of the content is included; it’s the embellishments that are the problem.

Jeeves: Alpine Joe, we call him, sir. On account of his peculiar headgear.

We have Bertie’s Alpine hat, but the sweetener of a visit to Cuba for Jeeves is an addition (mercifully, we aren’t “treated” to a trip there on an ITV budget). Stinker Pinker still hasn’t secured his vicarage from Sir Watkyn, and in both versions, this eventually comes at the behest of Major Plank, who also needs a good prop forward (this is particularly fortuitous, after Sir Watkyn, having given approval, withdraws it when Stinker punches out Spode, who has set upon Gussie, because, well, hang on).

Gusssie: Don’t talk to me about Madeline. Madeline makes me sick!

The ongoing drama of Gussie and Madeline is at crisis point, the latter having insisted the former adopt a vegetarian diet – Bertie: What, you mean spinach and similar garbage? – while the former, not so keen on this, has sought solace in the steak-and-kidney pies of Emerald Stoker, who is cooking off her horse-racing bets debts. His new affections obviously get Bertie concerned, since next stop is his and Madeline’s renewed engagement. But never fear: enter Spode and his undying – and creepy – affection for little Madeline.

Madeline: If he ever eats the flesh of animals slain in anger, I will have nothing more to do with him.

The most significant changes come in respect of the black amber – not soapstone – statuette Sir Watkyn has bought from Major Plank. He did so for £1,000 but claimed it was only £5, so as to incur Tom Travers jealousy; this lie inspires Stiffy to instruct Bertie to return it. But in the episode, her motivation is primarily due to Exton’s conceit that the statuette has brought with it a curse, one only to be lifted by its return to the rightful owner (in both versions, Bertie attempts to take it back to Plank, offering him a fiver, and is only saved by Jeeves appearing as Chief Inspector Witherspoon – not, it should be noted, DCI Jane Tennyson, lest anyone understandably assumes the drag act is becoming an ongoing event – and taking Bertie, or rather Alpine Joe, into custody).

The story has Stiffy steal it a second time (the first time, in the episode, it’s actually by Bertie), as blackmail to get the vicarage for Stinker. Which proves unnecessary when Plank offers him one. In addition to the curse, Exton has it that the statuette belongs to the Umgali people – cue tribal drums on the soundtrack – with Jeeves contacting the Zynegean High Commission to arrange its return (to Colin McFarlane’s Toto, who knows both Plank and Stinker, and so can arrange introductions). When it looks as if Toto may not make it, Bertie is required to don blackface and negotiate an African stereotype. All quite hilarious. Not really.

Madeline: I hate every mouthful, it’s torture.
Gussie: Well, it doesn’t look like torture to me!

The only logical explanation for any of this, as earlier in the season, is Exton wishing to imprint his own stamp on the series; rearranging of events (Gussie and Emerald uniting, Stinker getting the vicarage) to occur at the school fete is one thing, but introducing African tribes is quite another. Perhaps Exton thought Bertie being accused of kleptomania as a means to induce Madeline to break the engagement and Jeeves going to work for Sir Watkyn in order to get Bertie out of jail was on the repetitious side, but Wodehouse was nothing if not repetitive; that was part of the point.

Plank: Tried to teach the natives the game. Had to give it up. Too many deaths.

Anyway, it has the effect of souring things. Morton, Turner and Woodnutt are all note-perfect as Madeline, Spode and Sir Watkyn respectively, as are Attenborough (Sir Dickie’s daughter) and Trevers as Stiffy and Stinker. Richard Braine is no match for definitive Gussie Richard Garnett, but neither does he besmirch the name of Fink Nottle. So the ducks are pretty much in a row here (Sidney Livingstone is a lesser Oates to Stewart Harwood and Campbell Morrison). There’s much amusement to be had from Gussie’s worm turning in response to his diet, and Emma Hewitt makes a strong impression as Emerald. Norman Rodway is a good fit for Major Plank. There are nice moments – the fight at the drones; Spode winning at a coconut shy; Bertie being rescued by Jeeves on stealing the statuette – but the last act’s developments leave a lingering bad taste. Much as was the case in the previous episode, and the episode before that, and the episode before that… 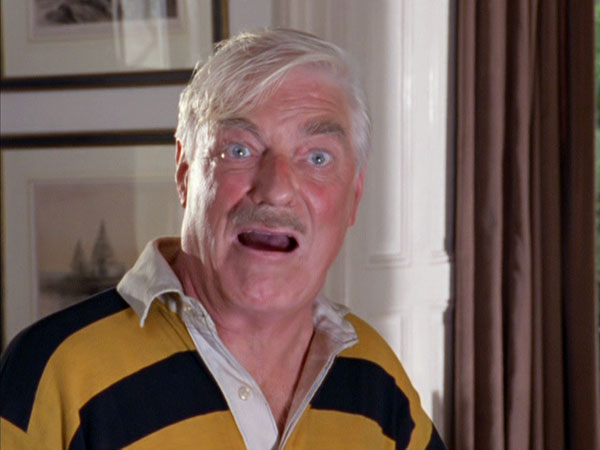 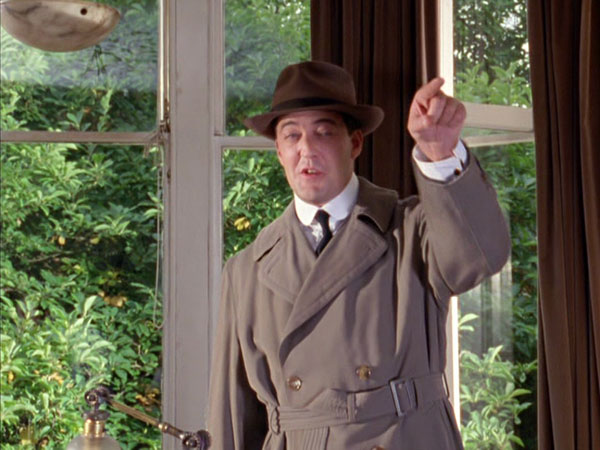 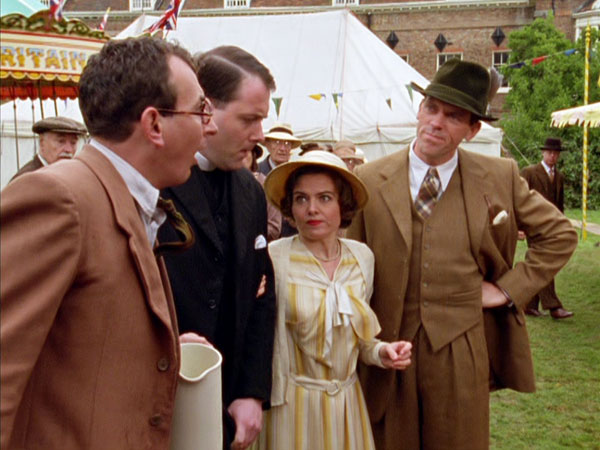 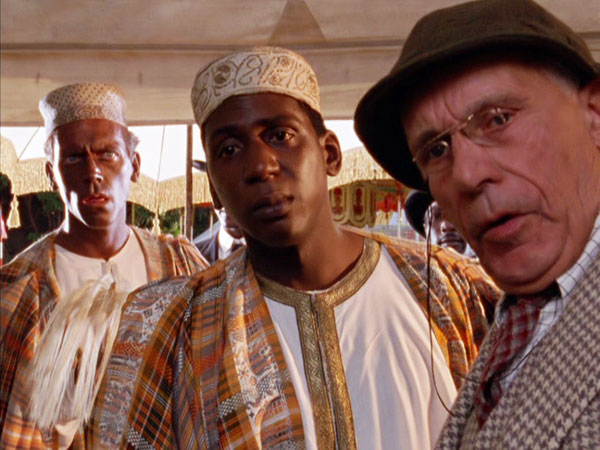 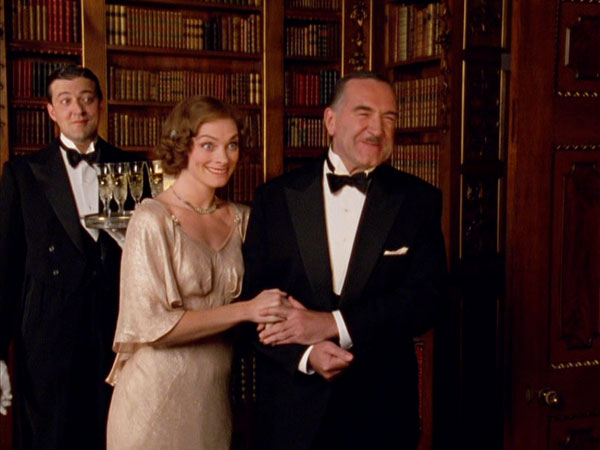