I thought for a minute that a caterpillar had lost its bearings.

Jeeves and Wooster
4.4: The Delayed Arrival
aka Arrested in a Night Club

Or Jeeves and Wooster do Drag. Who could have foreseen it would come to this? Perhaps a few, after preceding episodes featuring lightning-struck Bertie dressed as Abe Lincoln atop the Empire State Building, and adrift at sea for nearly nine months before returning to London. 4.4 taps some amusing material from its source novel, not least the ongoing threat of Stilton D’Arcy Cheesewright, but Exton’s desire to turn the proceedings into a Footlights Revue ultimately scuppers the episode.

Bertie: You had a moustache when you were at Oxford. You looked like a man peering over a privet hedge.

The Delayed Arrival stays sufficiently true to Jeeves and the Feudal Spirit that you’re the more rueful of its excesses. Bertie grows a moustache, and Stilton has drawn him in the Drone’s Club darts tournament; he becomes enraged when Florence professes admiration for said tache (of which, it goes without saying, Jeeves profoundly disapproves). Percy Gorringe, stepson of Mr Trotter and son of Mrs Trotter, is adapting Florence’s novel Spindrift as a play (he has no side whiskers in sight, though). Stilton is enraged at and jealous of him, per the novel. Bertie takes her to a club (the Mottled Oyster) in order for her to research her next novel, which is duly raided; she pegs it and Bertie trips up the pursuing plod.

Wait, there’s more. Dahlia has pawned her pearls to pay for a story from novelist Daphne Dolores Morehead; she is trying to sell Milady’s Boudoir to the Trotters (vile Liverpudlians) and believes this will bait the hook (Anatole’s cooking as a lure to Mr Trotter is absent from Exton’s account). Everyone ends up at Brinkley Court. Jewellery expert Lord Sidcup/Spode is absent from the TV account – alas – replaced by Mr Burwash (James Ottaway). But Bertie still gets the wrong room (Florence’s) when he is prevailed upon to steal the fake necklace (so the truth isn’t learned). Stilton discovers him and is only prevented from pummelling him by the reminder of his darts tournament draw (he will proceed to sell his ticket to Gorringe). Uncle Tom stores the necklace in his safe (having found the ladder Bertie used outside).

Stilton also falls for Daphne Morehead: but the actual Daphne Morehead in the novel, it bears stressing (he will pursue her to New York too; thankfully, we don’t have to return there to witness this). We also see the endemic nature of pearls substitutions, as Gorringe turns out to have pawned his mother’s pearls too, so he can finance Spindrift (leading to Florence becoming engage to him, when she learns of his devotion).

In Exton’s take, Daphne can’t make it to Brinkley. So Jeeves has to do the honours of impersonating her. The expected rebuke of “I regret to inform sir that will not be possible” is ditched because, it turns out, Jeeves is a secret tranny. And it’s infectious! Someone needs blaming for stealing the pearls (the originals now retrieved), so it falls to Bertie as “little Beryl” the maid, who is up the duff (“You see, she’s in trouble”). This proves the means by which Bertie is relieved of his moustache (he earlier successfully objected to posing as Daphne by calling attention to it; “With a lady novelist, that’s a positive asset” retorted Dahlia).

If you’re keen on Carry On Wodehouse, with Stilton trying to get his leg over with Jeeves, more power to you; I’d prefer Exton drew the line somewhere. Also altered is the subplot regarding Trotter wishing to turn down his knighthood; in the episode, the blackmail ruse succeeds in pushing through the sale of Boudoir. We also get to see the darts tournament (but not Freddie Widgeon, with whom we are told Bertie tied).

Bertie: Did you know that magistrates are really professional comedians, Jeeves?

As noted, the star of this show is Nicholas Palliser as Cheesewright, turning in a splenetic performance to give John Turner as Spode a run for his money. Peter Howell is also amusing in his couple of scenes as D’Arcy’s magistrate uncle, wittily rejoindering “Ephraim Gatsby” in court (Bertie claims he was merely stretching, to which the magistrate responds that he is inclined to give him “A good long stretch”. When Bertie says “Oh fine” in response to the exercising of clemency he rejoinders “Precisely! Pay ten pounds”). Elsewhere, James Dixon returns as Oofy and Ralph Michael is back as Uncle Tom. Mrs Trotter (Sylvia Kay, Matron from The Avengersepisode You’ll Catch Your Death) and Mr Trotter (John Rapley) are wretchedly Liverpudlian, while Ian Collier takes over from Neil Hallett as Seppings.

Bertie: As a matter of fact, I haven’t got a cunning fiend’s brain.

The real fly in the casting ointment here is the new Aunt Dahlia, Jean Heywood isn’t a patch on Brenda Bruce (magnificent, of Season 1). Vivian Pickles in Season 2 was a decidedly less “fun” incarnation, while Patricia Lawrence in Season 3 is amiable enough but lacks sparkle. Heywood is probably the weakest of the latter trio, as she barely registers at all. It’s one thing to admit defeat in equalling Bruce, quite another to consistently miscast one of the key roles. Overall, one wishes this had been adapted earlier on in the run, when both the casting was complementary and Exton was reining himself in a bit. 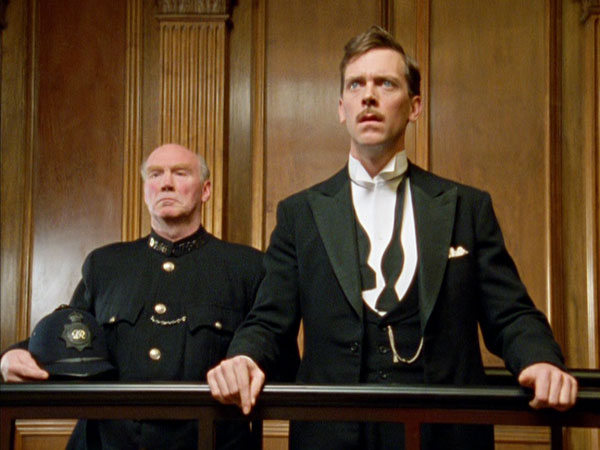 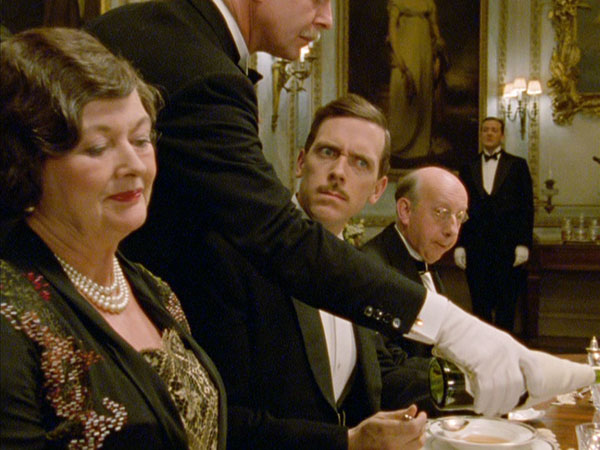 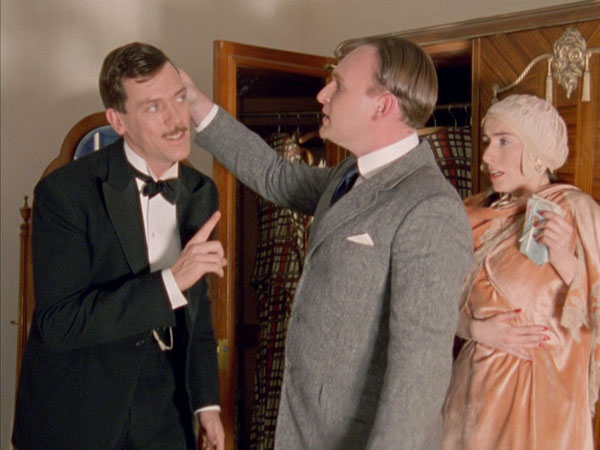 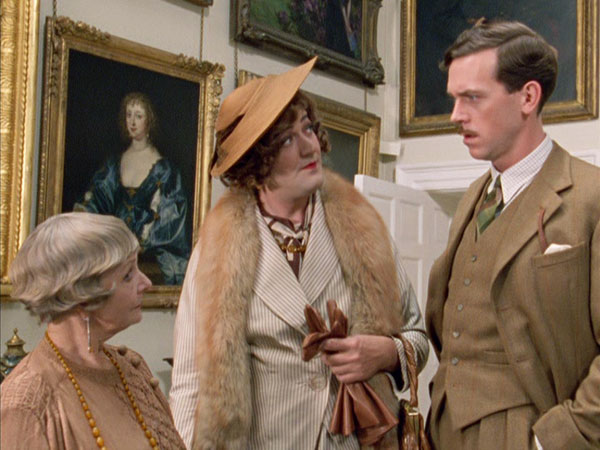 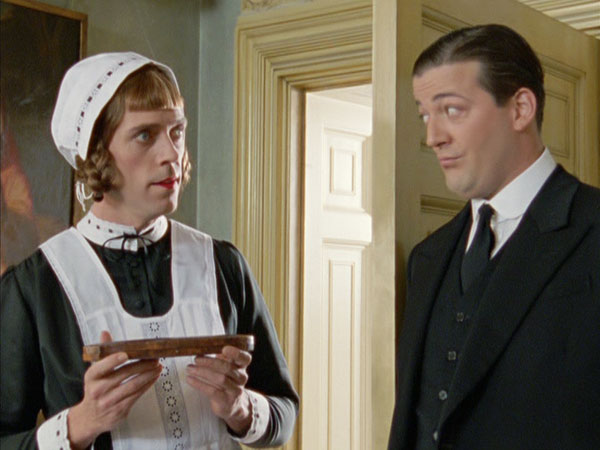