He said he was going to exorcise his dreams.

This is, officially, a mythology episode. If so, however, I see no reason why any of the broader conspiracy/alien-y ones (Jose Chung’s From Outer Space, The Unnatural, Dreamland) shouldn’t also gain admission. Mulder smacks himself up with Ketamine and undergoes a trepanning in an attempt to recall the fate of his sister. Only, he also goes and gets accused of murder in the process.

As a setup, this might have worked if played straight (non-SF) and as a proper murder mystery. Instead, beyond the “Waking up and don’t know where you are” (later utilised for John Doggett in 9.7: John Doe), the Mulder procedural is faintly anaemic. We, of course, know it can’t be Spooky who killed the two gunshot victims, and the overeager prosecution is just one of the episode’s more tiresome aspects.

There’s also the less-than-fascinating Doctor Goldstein (Mike Nussbaum) and his advanced techniques, and the downright trite glimpses of Mulder’s by now tiresome quest to discover the fate of his sister (both Chris Owens and Vanessa Morley returning from appearances in different episodes earlier in the season). Surely even Mulder should be bored by now with trying to get to the bottom of something that’s pretty damn evident?

Another way to go might have been giving him some leftfield experiences, Altered States style, but the rather misleading and unimaginative title is a good indication of this episode’s lustre. That’s it. I’m struggling to find things to say about Demons. 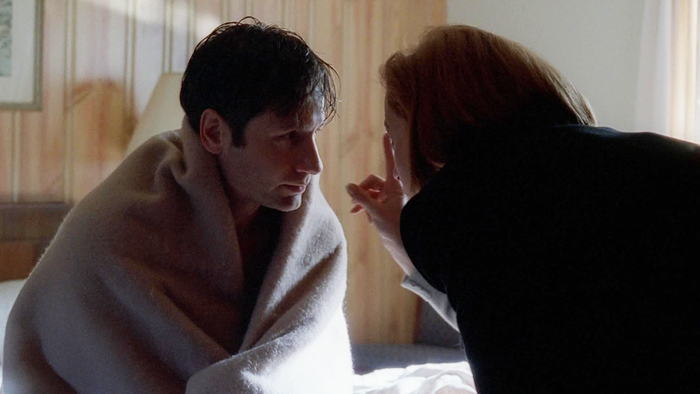 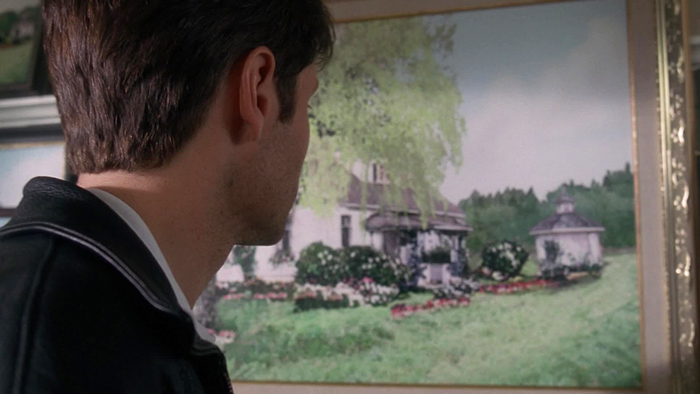 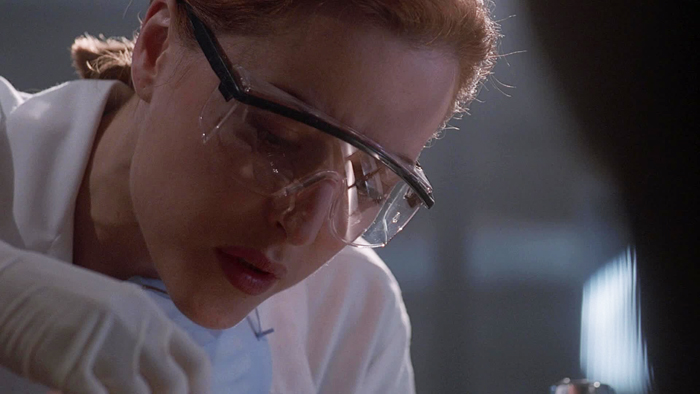 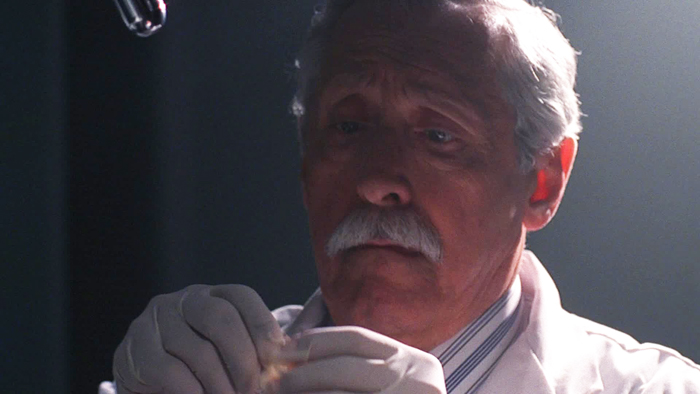 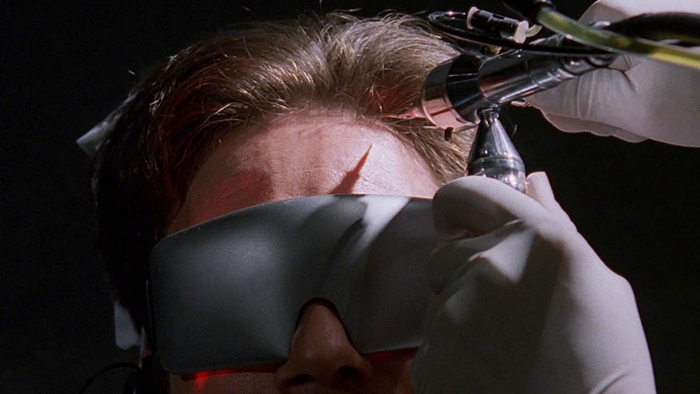 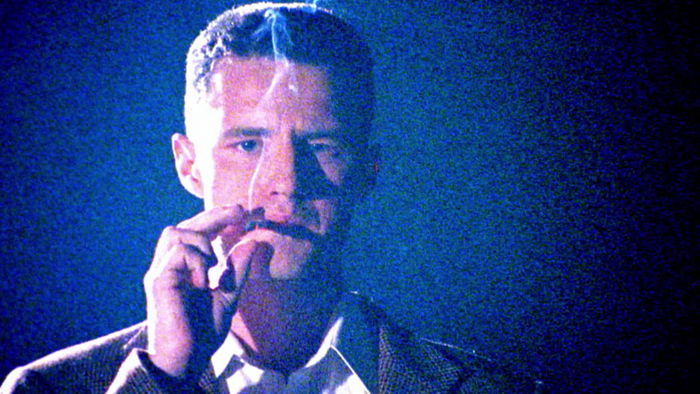