Such is the way with The X-Files, just as you’re beginning to think its mythology arc can no longer deliver the goods in any kind of coherently satisfying way, it lobs a two-parter like this your way. There may be something to acknowledge here – or perhaps I’m just spitballing – but the mythology episodes tend to work better when they are pursuing a specific story within the mythology, rather than the mythology itself. Just as 731 was all about the contents of a box car, Tempus Fugit is concerned with the fate of Scott Bellis’ Max Fenig (previously seen way back in 1.10: Fallen Angel, and an interesting choice of character to revisit). This means the episodes don’t need to get bogged down with alien bounty hunters, black oil or CSM being CSM, and can instead tell a well-conceived story that boasts some series-best direction from Rob Bowman.

The show has now reached the point where a mid-air alien hijack isn’t something to raise an eyebrow, and yet, while it’s still reticent to show its Greys in full effect, it feels no need to be coy about their involvement in events (as Max will show). What’s striking about this two parter though, is that Chris Carter and Frank Spotnitz have a very clear, defined story to tell, whereby the mystery is both intriguingly established and satisfyingly concluded. Sure, they have a McGuffin (whatever it was that Max boarded the plane with) but you don’t feel short-changed by getting an obscured result at the end.

That’s because they have set up a series of threads with dramatic incident and strong characterisation. From the start, there’s a guy in a bathroom with a zip gun, poised to kill Max. We’re sure they wouldn’t bring back Max just to kill him – as is Mulder – so the reveal that his body is in the wreckage comes as a shock. There’s the plotline of army witness Louis Frish (Tom O’Brien, really excellent as a conscience-troubled guy who needs to do the right thing), on the run and being chased down by Man-in-Black Moustache Man (Greg Michaels). There’s crash investigator Mike Millar (Joe Spano, again excellent) who is initially incredulous at Mulder’s outrageous assertions but quickly comes to realise there’s something in his theorising when hull fractures show up on a spanking new plane.

Mulder’s on good form too, producing insightful deductions – such as the presence of a second crash site – based on the realisation that there were three, not two planes involved in the incident that killed Max. Plus, he ends up doing a deep dive at the end (it’s also noticeable how many good one-liners Duchovny gets here; going through the previous mythology episodes this season, they’re thin on the ground).

There’s also Scully’s birthday, and the Apollo 11 keyring (which should be a symbol that “Everything Is A Lie”, but still). And Scully still getting nosebleeds (sorry, that’s the next episode); I’d forgotten quite how long they milked that arc. And poor Agent Pendrell (Brendan Beiser), who must die for his unrequited love for Scully (X-Files’ Red Shirt equivalent is simply being a recurring minor character; at some point the producers will find a way to kill you off for a cheap, transitory emotional hit). That scene is the best of the cliffhanger moments, with Scully shooting Moustache Face in the leg after he downs Pendrell. Mulder meanwhile, is found after he makes his find.

To an extent, there’s not a lot to say about Tempus Fugit. I wouldn’t seek to suggest it has great thematic resonance, or that it’s a trove of predictive programming (except to the extent that anything abduction related is MKUltra-infused, in and of itself), but it’s the series at is dramatic best, rekindling enthusiasm for an arc that had gone the way of Krycek’s left arm. 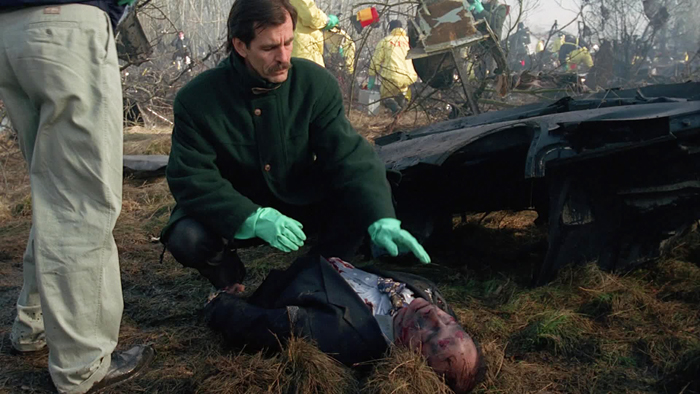 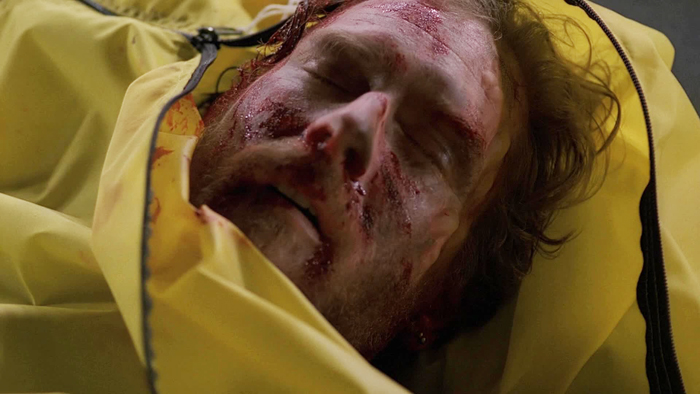 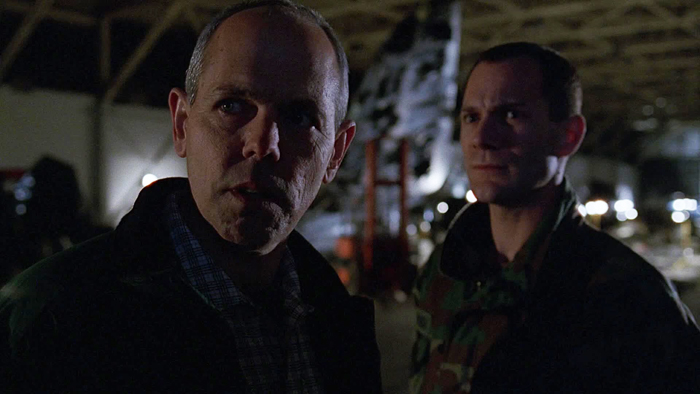 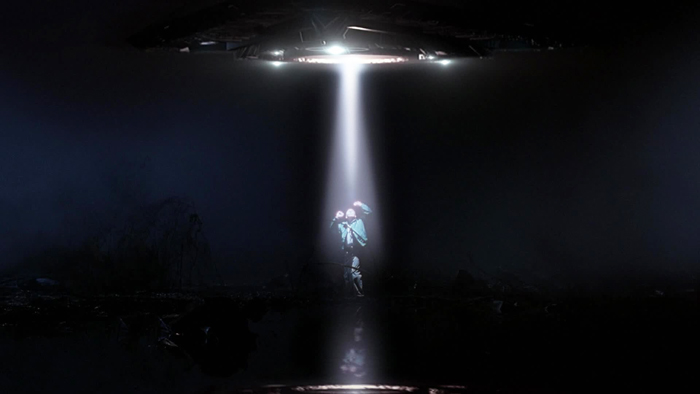 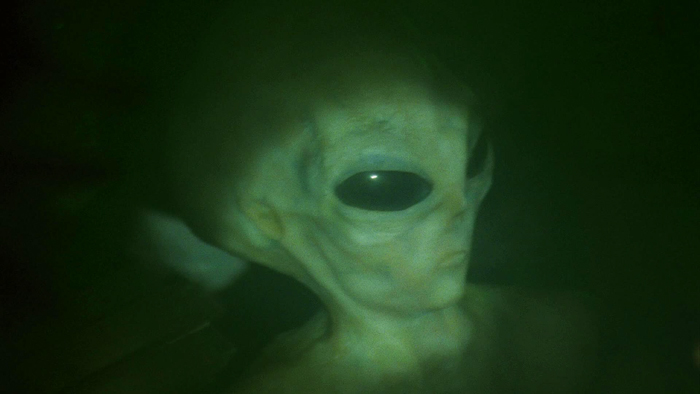 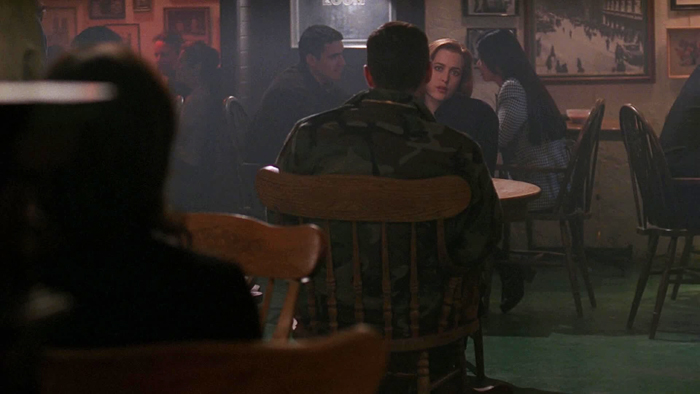 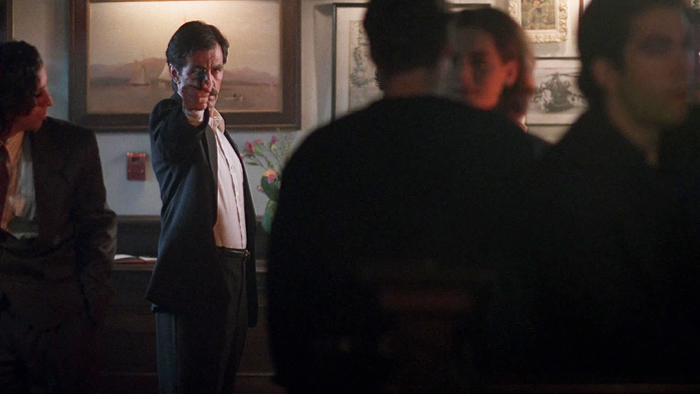