All I know is that this plane seems to be killing people as it sits there on the ground.

A rare second instalment that equals the quality of the first, Max continues with Tempus Fugit’s confident plotting in a largely satisfying manner, avoiding simply devolving into a big action (often chase + explosion) climax. It also offers more of Max himself, by way of flashbacks and tapes from beyond the grave. And throughout, Kim Manners is the MVP, just as Rob Bowman was for the previous episode.

The centre of the proceedings finds Mulder, Sherlock style, explaining how it all went down, so providing us with a flashback abduction complete with levitating Max. In due course, this is revisited, with Fox opting to take a flight with the third piece of an alien power source. Now, Mulder doing this is one of those cases of the usually-quite-astute agent being very, very stupid, what with both Max and Sharon (Chilton Crane) having been abducted for their other parts. It’s not as if he’s doing it desirous of the same. What encourages me to let Carter and Spotnitz off is that it leads to one of those myth-arc scenes you savour – and which the production team clearly sussed was an instant win, post-731 – where Mulder doesn’t so much chew the fat with his adversary as let Garrett (Greg Michaels) know he’s no prize chicken.

Even failing to properly secure Garrett in the loo can’t dent this, seeing as, by the time he gets out, Mulder has aliens angling to abduct on his side; there’s a neatness to this that effectively sidesteps either Mulder being outmatched or the need for him to do anything macho (well, beyond drawing his gun).

Elsewhere, Skinner expresses his concern for Scully (so that debt has not yet come through) and Frank Black’s track Unmarked Helicopters is cued up not just once but twice in Max’s caravan. As noted under Tempus Fugit, Pendrell pegs it, for fancying Scully no doubt. A beat is missed by failing to follow the fate of Frish (Tom O’Brien), although – again, as noted under Tempus Fugit –The X-Files will invariably kill someone in that situation if they do, so perhaps it’s as well they didn’t.

I’m also relieved, given the frequent philosophical stodge of 4.14: Memento Mori, that Scully’s allowed to go off on a portentous mental wander, speculating on the importance of why Mulder gave her the keychain, only to pull back with his admission “I just thought it was a pretty cool keychain”.

But then, this is the season of 4.20: Small Potatoes, and the series recognising it tended to work that much better when it was puncturing the balloon rather than wanting to believe it could float just anywhere lofty. No, Tempus Fugit/Max isn’t breaking new ground, and it isn’t really offering any potential for different takes, let alone leftfield ones, since it is very literal in its use of lore, but the balance is that it is irresistibly well told, completely compelling, with fine character beats for the main and guest cast, and seamlessly shot by two of the show’s best directors. 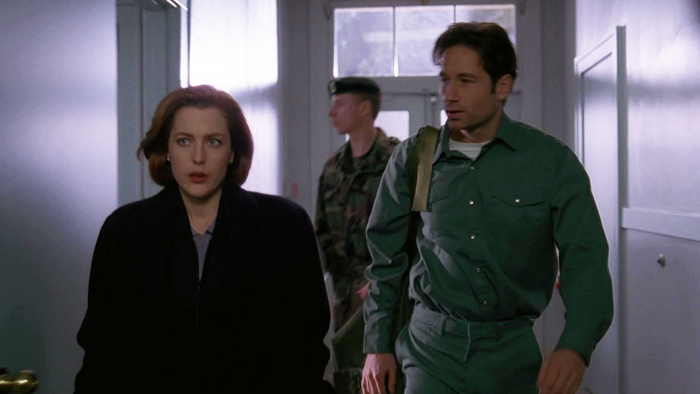 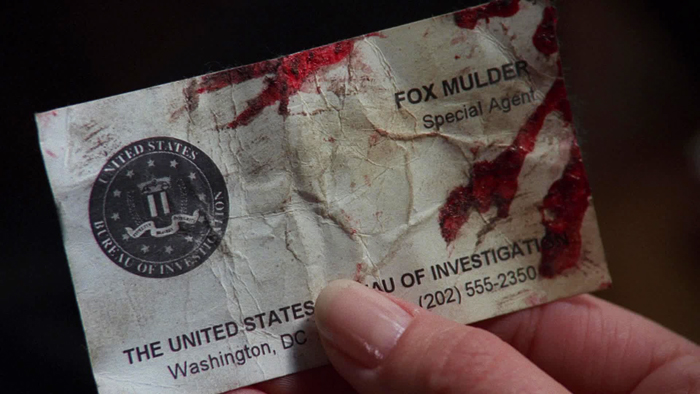 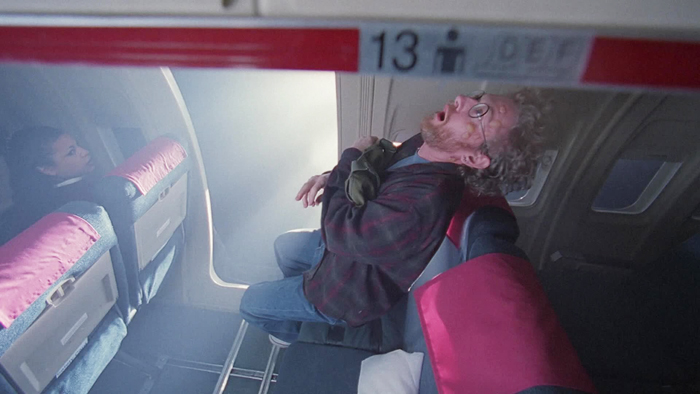 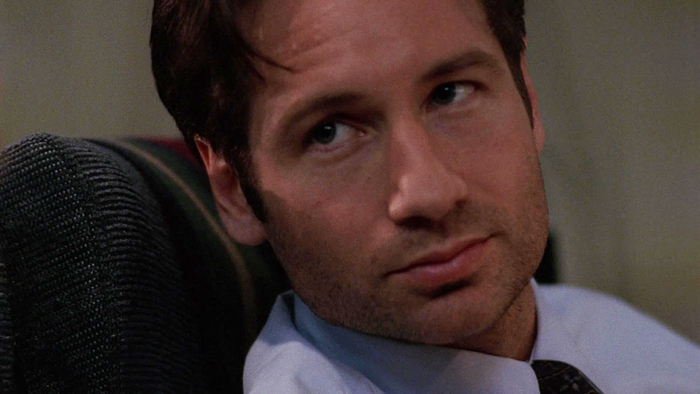 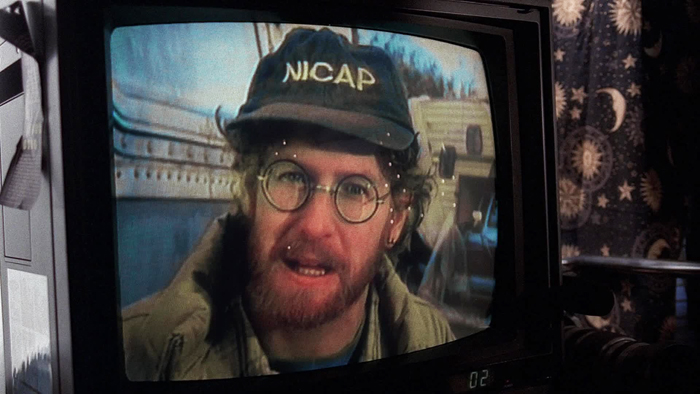 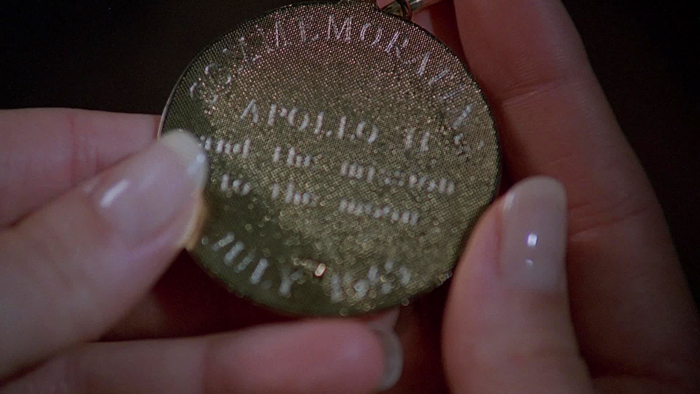 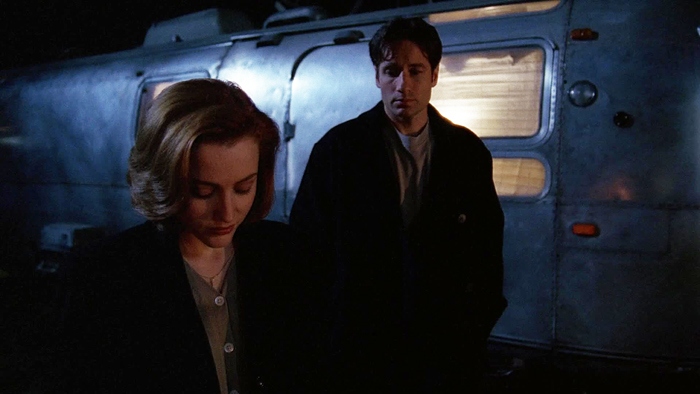