You can’t ask the truth of a man who trades in lies.

If ponderous, turgid, self-inflated rumination is your bag, Memento Mori is doubtless an X-Files classic. It seems to be held up as one of the mythology arc’s finest (Frank Spotnitz certainly believed so) as Scully gets all introspective – cue the interminable voiceovers comprising the level of content alluded to in my first sentence – over her cancer and Mulder refuses to accept her fate. In some respects, then, there’s a mirroring of the kind of philosophy-action approach of the Scully-focussed One Breath two seasons earlier, and like that one, it’s in the “do, don’t talk” arena that the episode works best.

The problem with these long, portentous speeches in The X-Files is that they only ever sound as if they’re written to impress, to throw florid/ horrid verbiage at the viewer like so much righteous/reflective salad dressing. David Duchovny’s retiring mode of dry constipation when delivering them is, probably, the appropriate one, since it requires the least energy for naught.

Certainly, Gillian Anderson’s attempts to sift meaning from Scully’s condition while upholding the values of science flounder that much more for the care she clearly takes in expounding them (since it serves to emphasise how mannered and faux-authentic they are). And since we keep coming back to them throughout Memento Mori, when an episode will usually save the suffering for its bookends, this can be a particularly painful viewing experience at times (“Right now, the truth is within me”: Really? Did you just write that guys? All four of you? High-five! Of course, Robert Shearman – who wasn’t mad keen this one – lapped it up, suggesting “there’s no more moving moment” in the episode).

There are some decent plot threads, beside the philosophical wind-bagging. Revisiting the scene of the previous year’s MUFON members – the episode was a quick fix, after Darin Morgan failed to deliver – is potentially fertile, and if the picture rather takes a tangent to the expected (one initially assumes the removal of the chip triggers cancer in the abductees, rather than the procedure they underwent), the idea of alien-human hybrid clones (of David Lovgren’s Kurt Crawford) attempting to save them because “They are our mothers” is arresting. And Mulder, assisted by the Lone Gunmen, going all action happy by breaking in to the clinic, before being stopped short for some cogent exposition, plays effectively (“Well, pick up something black and sexy and prepare to do some funky poaching“).

Less winning is the involvement of their presumed supervisor Doctor Scanlon (Sean Allen). So Scanlon is – or may be – intentionally killing the abduction victims, but the Kurts are trying to save them? Are they entirely oblivious to the failure rate? And how do they think they’re actually helping? By using traditional means of killing patients with chemotherapy and radiation? Surely tech-savvy alien-human hybrids would be able to come up with something a little more creative? One wonders too at Scully submitting to the treatment so slavishly (particularly since the success rate is evidently non-existent thus far).

Some of the Mulder material passes muster (“I refuse to believe this”), as he responds to the situation by attempting to solve it. His plea to Skinner again echoes One Breath (“You’ve come to me like this before, Mulder”), but the twist that Skinner will go to CSM and offer him his “allegiance” (“I need a miracle”) is one that does more to cement the character than acres of gruff umbrage at being the at-best vaguely-respected agents’ boss.

If pushed, I’d suggest the show is only capable of going so far in addressing real emotions, issues and problems before stumbling into the realm of vapid cliché and empty gestures. So much of The X-Files’ revered moments are about nebulous spiritual pontificating that, when revisiting it, they tend to induce a groan whenever they present themselves. Or seem slightly farcical. Without Mulder on a mission and Skinner sacrificing his service, Memento Mori would reside irredeemably in that category. 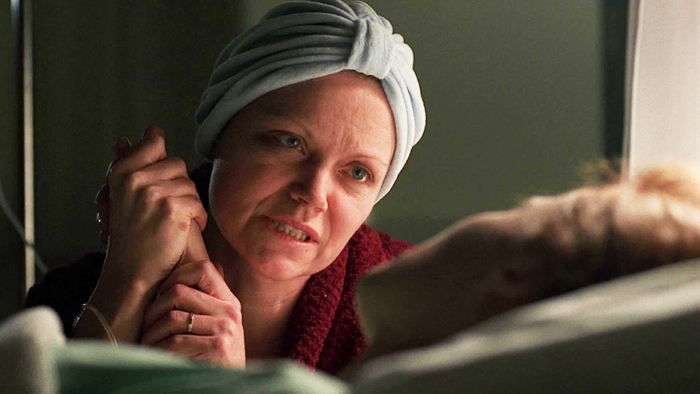 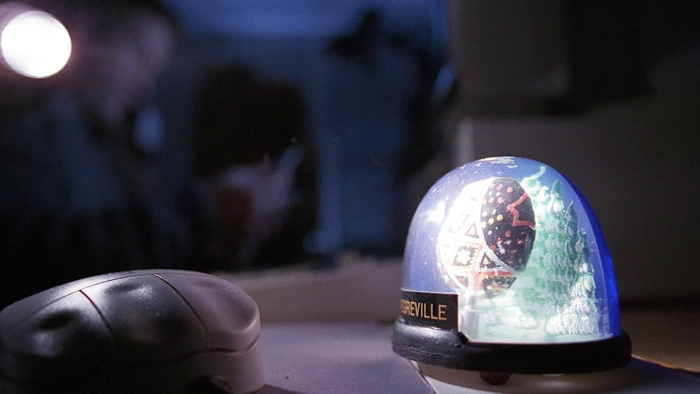 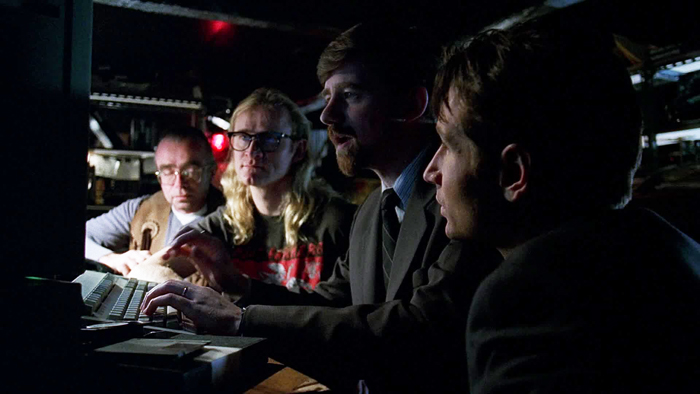 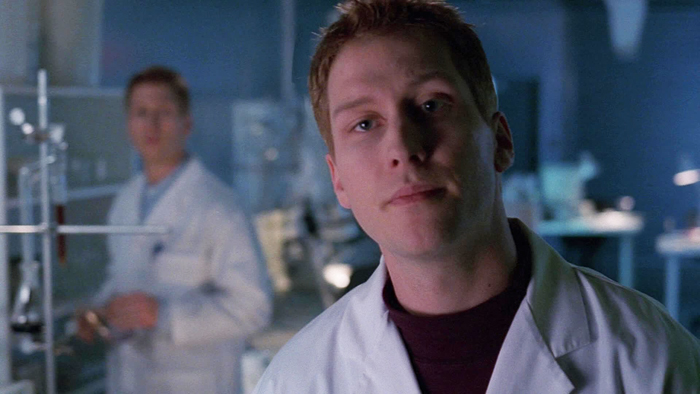 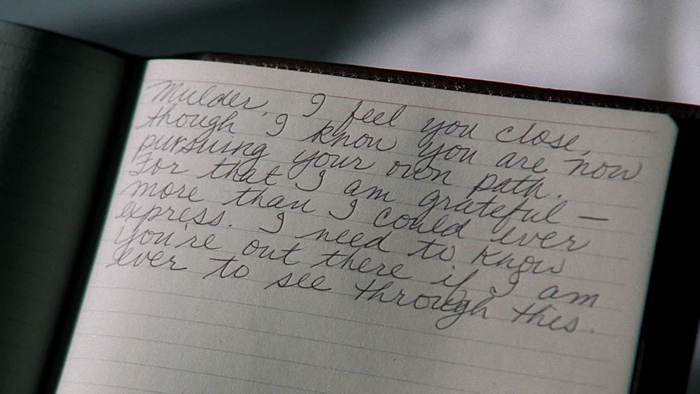 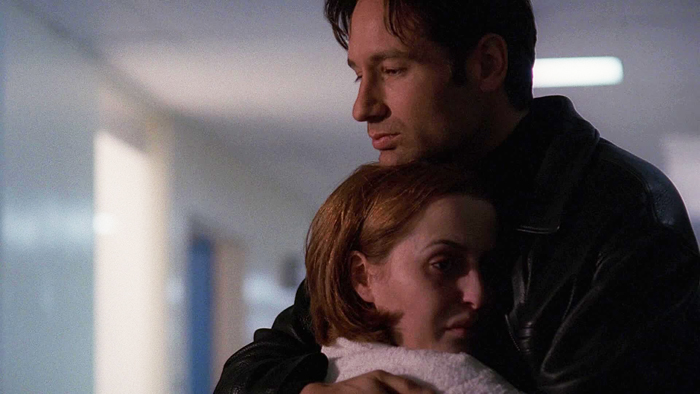 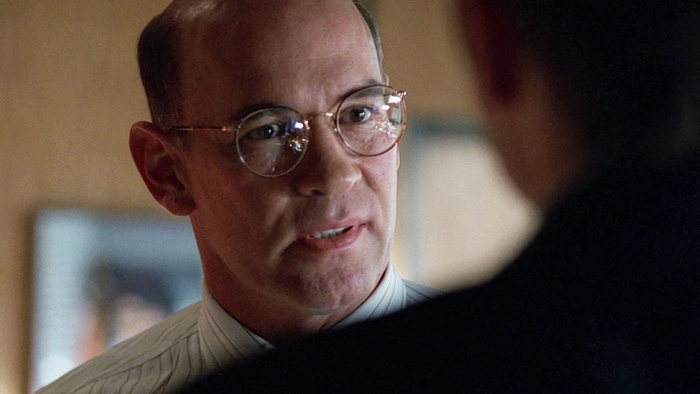