We bury our dead alive, don’t we?

Which came first, The X-Files’ black oil or the “real” world’s black goo? Assuming, of course, you believe in the “bona fide” black goo, “a faux synthetic artificial intelligence elemental”, and that it was the reason for the Falklands War. And assuming you believe Max Spiers really was a super soldier, and that it’s entirely coincidental – or doubtless, they would have it as soft disclosure – that The X-Files too featured an invasive oily substance and latterly super soldiers (while Spider-Man, of course, had his black gooey Venom, and Prometheus had its own brand of black gooeyness). Does any of this mean the black goo is real? I’d suggest you can only deduce with any degree of confidence that it means, to some extent, “they” want us to think about black goo or oil and whether it is real. That’s predictive programming for you (some wags have even linked it to the contents of the good old jab winging its way to a depopulation centre near you, if it hasn’t already done so. Black eyes are symptomatic of both, curiously).

Oh yes, Piper Maru. The previous two-parter found The X-Files at the top of its game, so perhaps it’s inevitable it should be followed up by something strictly so-so. It introduces the gimmick – black oil – that would run and run in the show’s mythology, even rubbing shoulders with the super soldiers of the final couple of seasons, and it offers a simultaneously cheap and effectively sinister possession effect (rolling black cloudy eyes). Plus, anyone could be taken over, as everyone’s favourite Krycek discovers at the end of the episode (although, let’s face it, the series never really exploited the paranoia potential of this idea).

But despite reliable direction from Rob Bowman, this Spotnitz-Carter scripted episode is strictly by-the-numbers, and lacks a real “Where is this going?” hook. We basically have a The Hidden-style set up – indeed, in terms of impersonation elements, it isn’t very far from the alien Bounty Hunter either – whereby the black oil is leaping from poor sap to poor sap, having inhabited a man, alive and trapped in a plane’s cockpit beneath the sea, since WWII (that particular scenario is a far spookier and more intriguing one than anything that happens subsequently, but Carter and Spotnitz drop it as soon as the teaser is done, and it has instead taken over Ari Solomon’s Gaulthier).

There’s some gruey stuff concerning the possessing entity causing radiation burns in those around it, Scully visits an old commander friend of her father and is told by Skinner that her sister’s case is now inactive (which bizarrely – but hey, why not, right? – Scully turns into a gender-bias issue). The former should be fertile material, including as it does a flashback, but it sets the tone for future forays into yesteryear’s mythology arc activity by being curiously nondescript.

Likewise, Mulder’s trail, following a salvage broker’s secretary to Hong Kong and bumping into Alex is rather… Just why is this supposed to be compelling? The story ticks over, it makes all the expected kinds of moves of a myth-arc story, but… Perhaps that’s the problem. It feels entirely generic, that this is now the formula, and by damn, we’re going to stick to it.

There is at least a good bit with Skinner acting all noble in a bar and getting shot for it, but I have to admit, I’m not that fussed by grouch-bag Skinner (nothing against Mitch Pileggi, who’s a more-than-solid actor). Whenever he gets manoeuvred more centrally into the plots, you realise that there’s nothing much the makers have for him in terms of character and motivation. 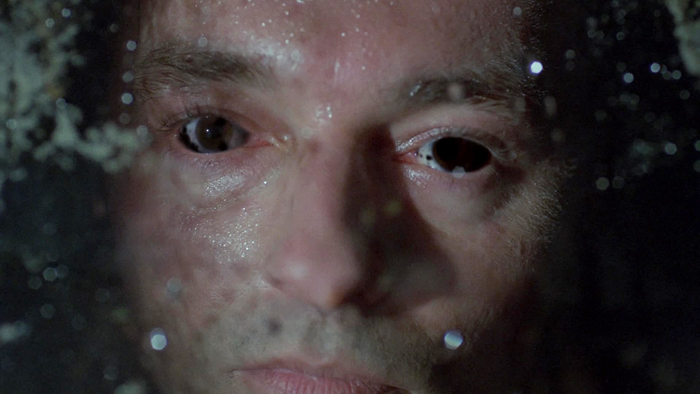 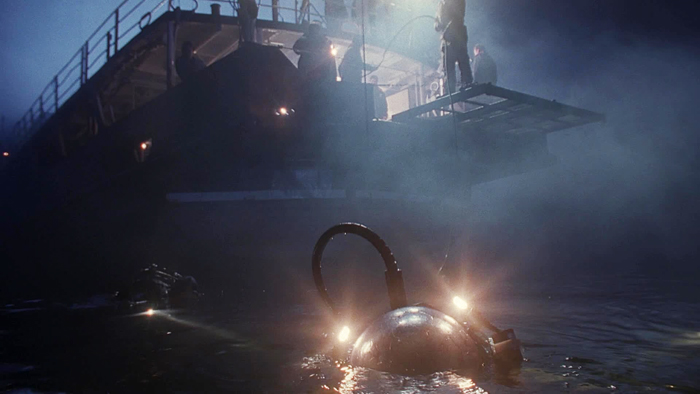 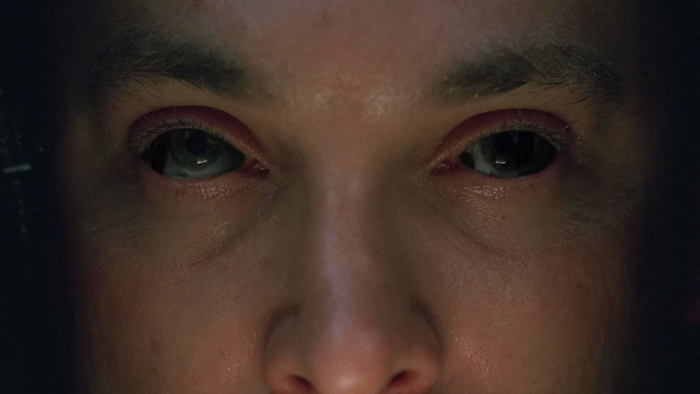 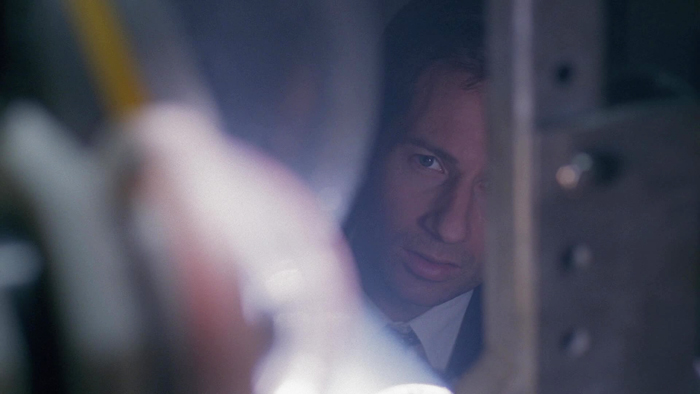 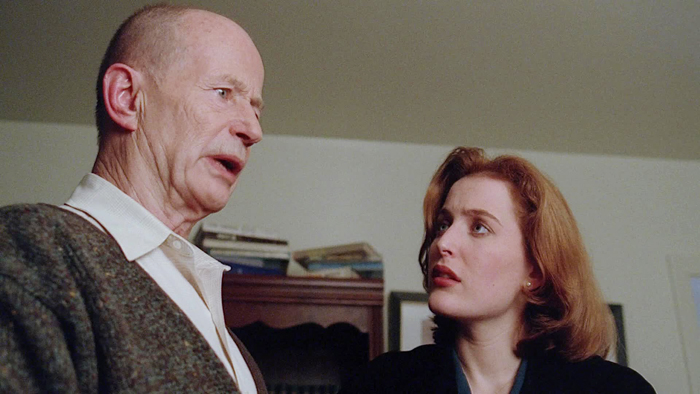 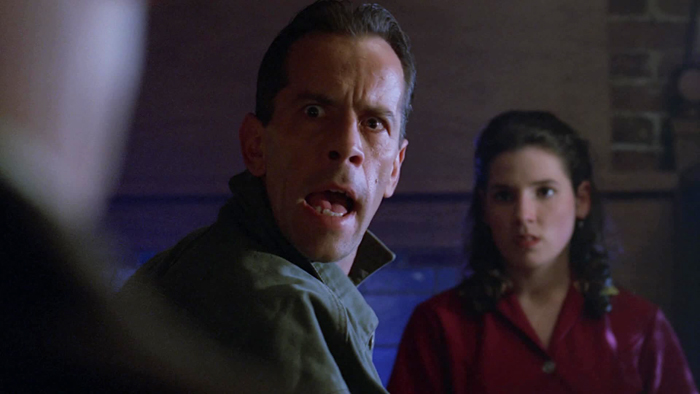 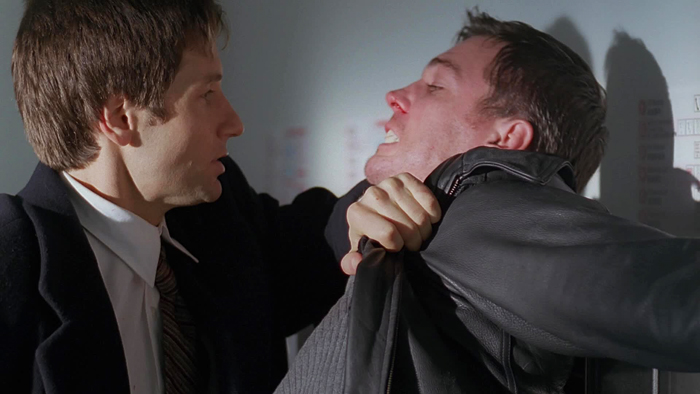