Where’s the commode in this dungeon? I gotta have a squirt.

I’m not shy to admit I fully bought into the Tarantino hype when he first arrived on the scene. Which, effectively took place with the UK’s reception of Reservoir Dogs (and its subsequent banning from home video), rather than the slightly tepid post-Sundance US reaction. That said, I think I always appreciated the “package” more than the piece itself.

Don’t get me wrong, I admired the film for what it achieved, shrewdly maximising its effectiveness on a limited budget by, for example, making a virtue out of not showing the all-important heist. But its influence was everything, more than the sum total of the film itself – that slow-motion parade in cheap matching suits (not so much Chris Penn’s track one), the soundtrack CD that was a fixture until, basically, Pulp Fiction came out, the snatches of dialogue, most famously the “Like a Virgin” monologue, even the poster, adorning every student’s wall for the next half decade – so I wouldn’t quite say I fell in love with it.

Whereas Pulp Fiction was, and remains, an instant masterpiece. True, both are, at points, put onto a back heel by the director’s multihyphenate tendencies failing to draw the line at writing and directing – those deadly lofty acting ambitions – but at least that’s limited here. It’s nevertheless an amusing sign of the director’s vanity that he assembles the cast he does and then assigns himself the first “signature” Tarantino scene (“What the fuck was I talking about?”), as a means both of massaging his egoic thespian aspirations and showing he can play with the big boys (he knows how to deliver his own dialogue, sure, but there’s never any doubt he’s in the shallow end of the pool wearing arm floats). Mr Brown does get probably my favourite line in the movie (“… that’s a little too close to Mr Shit”), though, and unlike Pulp Fiction, after Like a Virgin, he’s largely insignificant.

What’s most noticeable from revisiting Reservoir Dogs – which I saw at least twice on the big screen, possibly more, given its extended period excluded from home entertainment circulation – is the extent to which Quentin plays his debut straight. Sure, there’s his de rigueur movie and music nerd tics, from The Lights Went Out in Georgia to Lee Marvin to Silver Surfer, but the picture has more genuine emotion in it than – well, I was going to say any of his other movies, but that isn’t fair to Jackie Brown, in its own low-key way.

Its heartbeat is that of the old hand/apprentice relationship, with a twist, between Harvey Keitel’s Mr White and Tim Roth’s undercover cop Mr Orange. The latter bleeding out from a gunshot wound to the gut (one of the director’s many neat but unshowy twists is revealing this is not a result of the heist, but a carjacking that sees the driver shooting Mr Orange, the cop then shooting the woman dead in instinctive response). Even by his next film, Tarantino was indulging in movie-indulgent self-awareness (rear projection), much keener on glorifying the medium than finding “truth” in it.

It’s undoubtedly the case that there’s a lack of finesse at times in the stage play-esque manner Tarantino circles his subject matter; he returns to the subject of the possible rat repeatedly and breaks up the present tense with flashbacks that sometimes stray into the over-extended or inessential;you can sense him deciding he could simply spitball these riffs between Mr White and Steve Buscemi’s Mr Pink and Michael Madsen’s Mr Blonde all day. But with the performers he has, these interactions are never less than watchable, and at their best, they’re riveting.

In particular, Roth and Keitel iron out the cadences of the director’s dialogue into something more earnest and intimate, such that, come the final scene in which White has killed his partners and effectively been killed in return, the cruelty of learning he was wrong is supremely affecting. Although, I’d never noticed before how much Roth sounds like Bobcat Goldthwaite when he’s in agony.

The picture’s infamy is, of course, based on Mr Blonde and the ear-lopping sequence, rather than, say, the more visceral impact of Orange slopping around in his own bloody outpourings. The irony is that Tarantino shows a “tastefulness” here – panning left when Blonde moves in for “the kill” – that would later be entirely foreign to him (the scalpings in Inglourious Basterds, for instance). It’s long enough since I last saw the film – and I’d experienced the fatigue, as with Pulp Fiction, of knowing it too well – that the moment where Orange decisively stops Blonde from inflicting any further damage on the cop becomes a masterfully cathartic moment once again… only to be promptly undercut by Lawrence Tierney’s Joe blowing away Marvin (Kirk Baltz).

Good as Roth and Keitel and Madsen and Penn and Tierney undoubtedly are, my favourite performance is undoubtedly Buscemi’s Mr Pink. In my head, I think I had him down for several other Tarantino pictures, probably because he was in so many indies around that period. But this was it, aside from his waiter cameo in Pulp Fiction (he was earmarked for the Tarantino role). He perfectly encapsulates the weaseliness of Pink, from the first scene about tipping, where he fails to have the courage of his convictions, to his attempts to act the peacemaker between White and Blonde after bad mouthing the latter.

Further still, Pink’s a proficient weasel; when he says he shot his way out, we see he actually did (unless he’s an unreliable narrator). He’s the one who hid the jewels. And he’s also the only one to survive (albeit arrested). Imagine if Tarantino had played the part as he originally planned. Or try not to.

I don’t think you can really talk about purity when discussing Tarantino, since he’s a self-confessed magpie (or homage merchant), but Reservoir Dogs is definitely a picture that feels bracing in its directness when set against his subsequent wilful meanders and indulgences. It may have spawned a thousand imitators, and itself been influenced – by the Taking of Pelham 123 and City on Fire amongst others – but it carries weight beyond merely being “cool”. 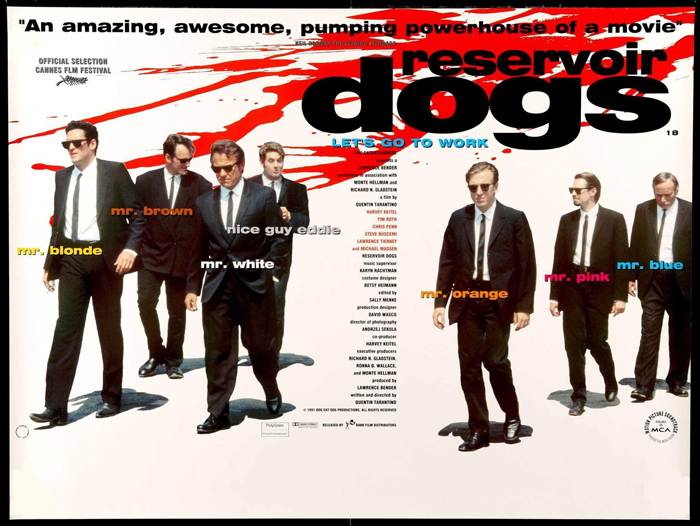 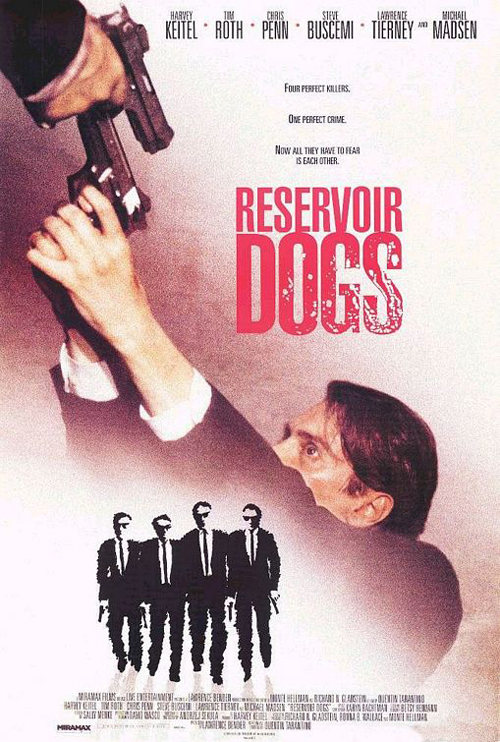 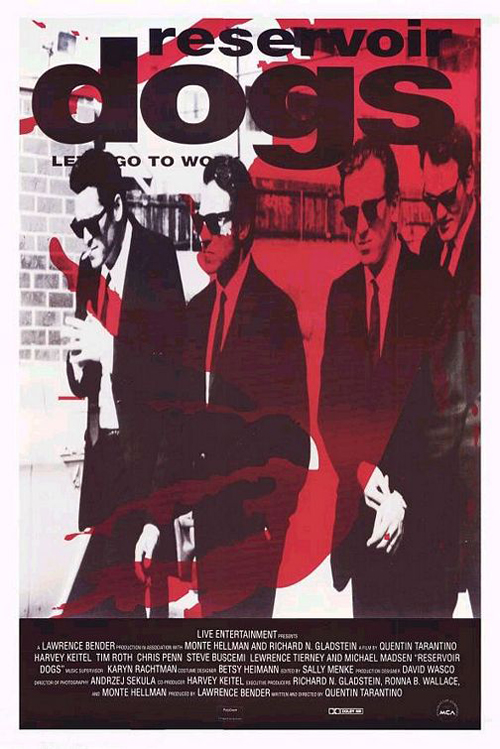 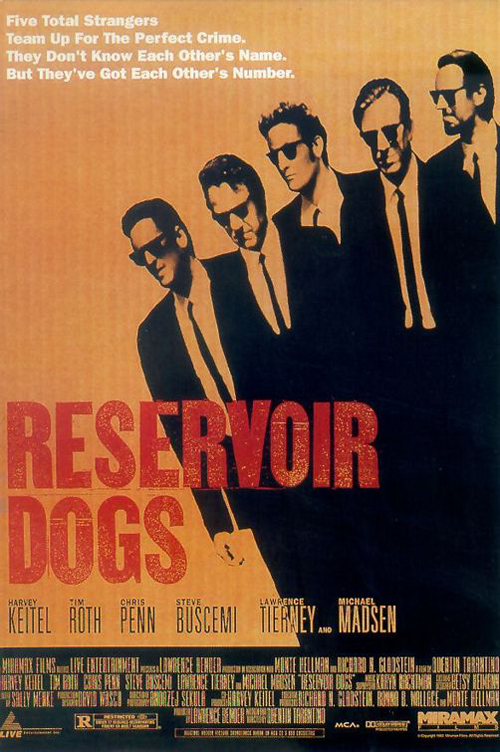