If it turns out to be a poltergeist, vicar, you shall exorcise it.

Not up to the high standard of Terry Nation’s previous two teleplays, alas, Thingumajig is a rather standard-issue affair of something killing off archaeologists in a cave under a church. Indeed, it’s most intriguing aspect is its title. Still, it features Iain Cuthbertson, which is in its considerable favour.

Steed: If it turns out to be a poltergeist, vicar, you shall exorcise it.

The murderous culprit is more Cybermat than Dalek, a little black box that slides around the place – somehow, it’s able to climb stairs, so more manoeuvrable than a Dalek – making scratching noises before electrocuting its victims and leaving a burn mark on the forehead.

How the box (one of two in the vicinity – the other ends up with Tara) arrived at the church is as precarious as the logic behind its behaviour. Its function is based on the projection of electric power through space (sounds a bit Tesla) and was developed by Kruger (Cuthbertson, The Ribos Operation, Children of the Stones, Budgie), formerly of the Royal Establishment. His boxes are designed to kill, with hundreds of thousands to be released around the country – he has a deal with Stenson (Vernon Dobtcheff, 4.9: Room without a View, 5.7: The Living Dead) to this end.

Truman: Get out of your apartment. That box is lethal. It has one purpose – to destroy!

So it isn’t the most inventive setup (shades of 5.23: The Positive-Negative Man with the unseen electrocuter), in aid of not the most terrifying of menaces, as directed by Barry Norman’s dad Leslie. Although, the sequence in which Tara is under attack by one in her flat is effectively played out; she eventually overcomes it with the aid of champagne.

Much of Tara’s interaction is with morbidly obese Professor Truman (Willoughby Goddard, the Deacon in 1.15: The Frighteners): a very memorable turn, with his snuff addiction, sneezing so hard that he topples Tara’s cake (“Oh I say, what a magnificent cake. Did you make it yourself, my dear?”)

This means she isn’t on screen with Steed very much, but they do have the funniest exchange in the episode, as he calls her in the middle of icing a cake, and she asks him to guess what she’s doing. Steed is mostly paired with Inga (Dora Reisser), while other archaeologists include Major Star (Hugh Manning, 4.17: The Thirteenth Hole, 5.12: The Superlative Seven) Dr Grant (John Horsley, 2.6: Mr Teddy Bear, The Box of Delights) and Brett (Edward Burnham, 5.1: The Fear Merchants).

Cuthbertson is the highlight, though, making a grand entrance (“I’m very light on my feet, you know”) and impressing the startled vicar (Jeremy Lloyd, Bertram Smith in 5.4: From Venus with Love) with his knowledge of Norman churches (“Barbarous period”). It isn’t a bad episode, then, but there isn’t enough to distract from how basic it all is. The coda finds Tara on the roof, attempting to adjust Steed’s aerial; the picture is perfect when she’s hanging upside down outside the window. 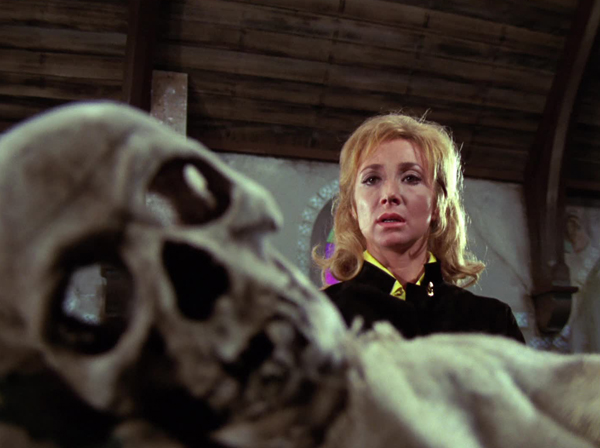 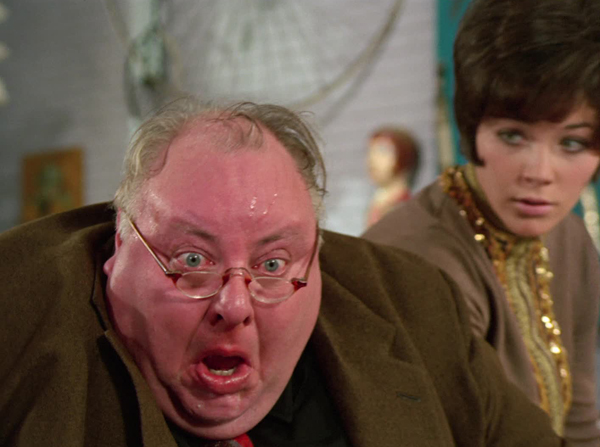 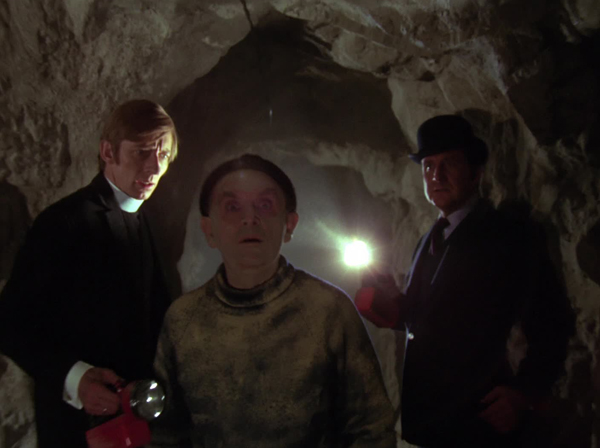 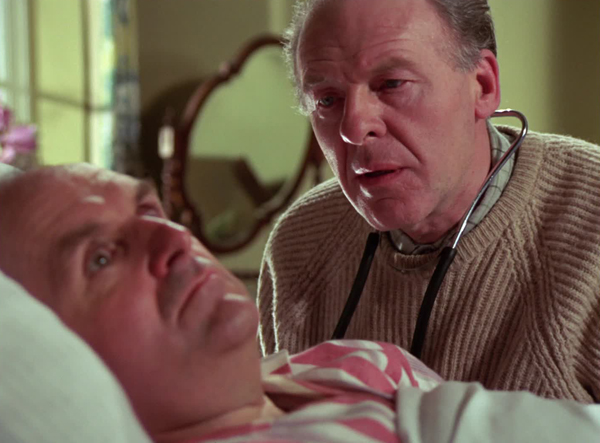 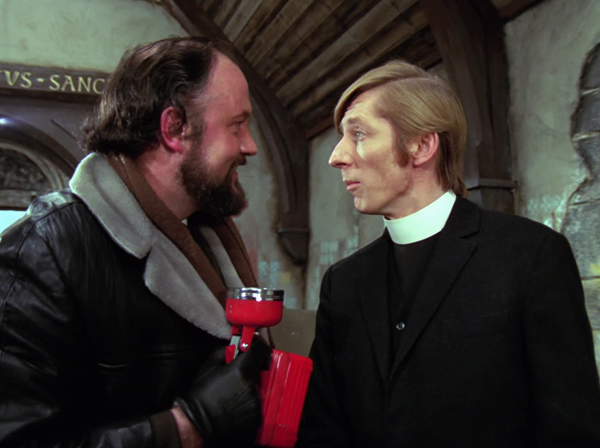 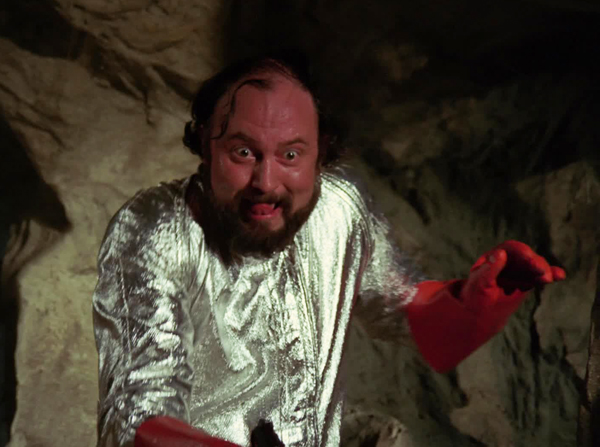