But let me remind you that the course has already begun. And you can be taken away and interrogated at any time. Any time at all.

The Avengers
6.21: The Interrogators

After the dual-role disappointment of 5.10: Never, Never Say Die, the show finally does right by Christopher Lee in the role of Colonel Mannering (!), “Head of Interdepartmental Security”, operating a beast of all scams on the intelligence network. It’s a seriously-inclined episode from Richard Harris, rewritten by Brian Clemens (and directed by Charles Crichton), but with just enough of the eccentric to add flavour.

If there’s a flaw, it’s that Minnow (David Sumner, 2.12: Death on the Rocks) recounting just how Mannering extracted the information doesn’t entirely convince. Agents are extracted for a Test of Human Endurance, fully signed off by Mother (a doctored/invent pre-recorded message is on hand to convince them) and duly pass with flying colours, failing to buckle under pressure throughout. These scenes alternate between high stress and highly amusing etiquette as the grilling of Lieutenant Casper (Philip Bond) is interrupted for tea, before resuming. Minnow apologises when Mannering whacks him too hard (“I say, you’ve hit your hand. Jolly good punch, though”).

When it’s all over, they decamp to the bar for a drink, where there is no testing and candidates can relax (“The bar is absolutely sacrosanct”). Relax so much that Mannering can use the clumsiest, most overt means to ask the names in the agents’ book of informers, including addresses (“It was touch and go at one point” being the introductory line). It’s difficult to believe a seasoned agent would suddenly drop his or her guard so resoundingly.

Tara: It’s hand-rolled, custom made, a mixture of Virginian and Turkish with a preponderance of oriental herbs. What do you think?
Mother: I think you’d better watch your step. Any man who smokes such a revolting mixture must be evil incarnate.

For most of the episode, Steed is touching base with Mother concerning the depleting numbers of informants, and interviewing Casper when he shows up (before Casper shows up dead); Mother has a particularly cool HQ entrance through a wall behind a phone box, although the interior décor is less dazzling (Greek columns and potted plants). Tara investigates scenes of extractions or murders, and is eventually carted off by Mannering to be interrogated herself.

Along the way are several failed attempts to stop Blackie (Glynn Edwards, Dave in Minder) assassinating informants, including one of the series’ most inspired lunatics, that of Izzy Pound and His Incredible Marching Sound (an uncredited John Laycock), a one-man band marching about a disused quarry making a helluva din. Steed isn’t able to attract his attention before Blackie gets off a shot on target. Later, Fillington is playing footie, mid-air kick, when Tara fails to stop the assassin.

She’s more successful with Mr Puffin (Cardew Robinson, 5.20: The £50,000 Breakfast), whose balloons confuse Blackie; Mr Puffin shoots him as he’s getting the better of Tara (I’d have been up for a whole series focussing on Mr Puffin).

Steed: Don’t play me, Minnow. You’re neither experienced nor clever enough to control your eyes. There was a glimmer of recognition.

Steed gets some stylish stuff later in the episode, such as showing he’s a shit-hot spy and putting Minnow in a neck hold. Then he takes off in a helicopter pursuit of a homing pigeon, manages not to lose it (because he’s Steed, rather than his pilot, who deserves a medal) and then arrives to save Tara, who proceeds to try to save him when Mannering instructs the entire complement of test subjects to shoot Steed (with “a blank”) as a test. But the fool hasn’t counted on Steed’s smarts:

Steed: Might I make a suggestion, to see who’s really bluffing? Why don’t you, Millard, point your gun at the colonel and pull the trigger?

I’m a bit confused over why Mannering’s marching around with Chinese military assistants (Cecil Cheng), even announcing them as head of Oriental Military Studies. Wouldn’t that set alarm bells ringing? Unless it’s a Fu Manchu reference. Generally a strong episode, even if Mannering’s killed before he’s able to explain his plot, with Mother on fine splenetic form (“Only forensics would make a special trip to say they hadn’t found anything!”). A lacklustre coda, however, in which Steed interrogates Tara… for the special ingredient in her soup (it’s yoghurt). 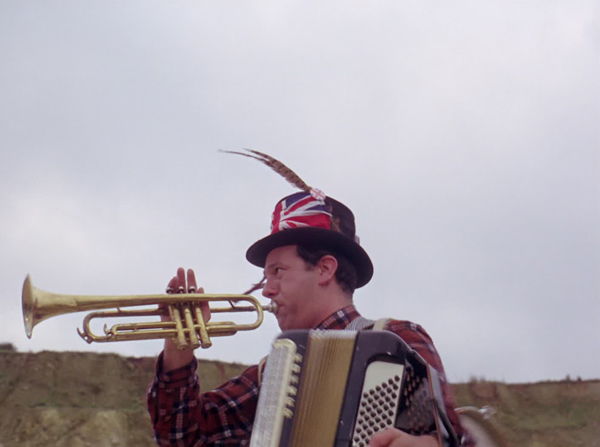 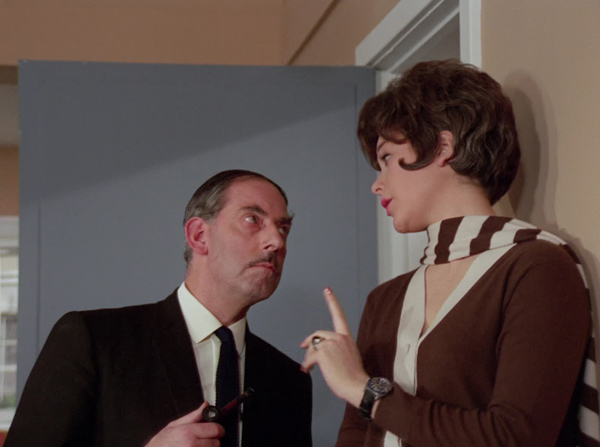 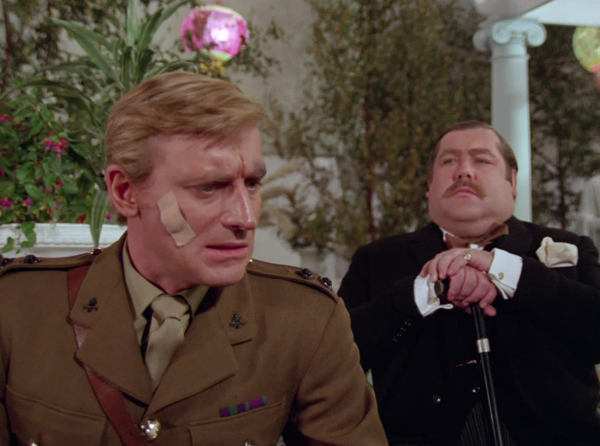 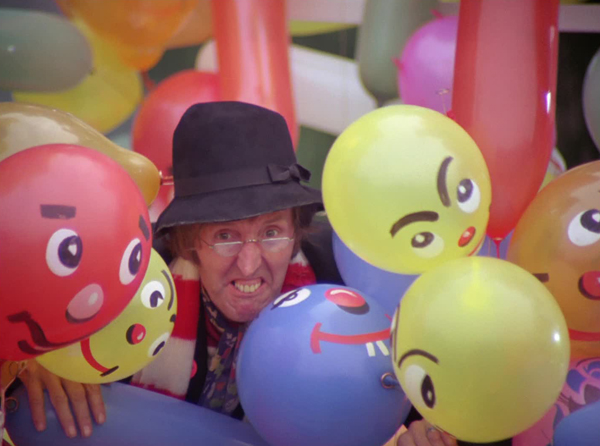 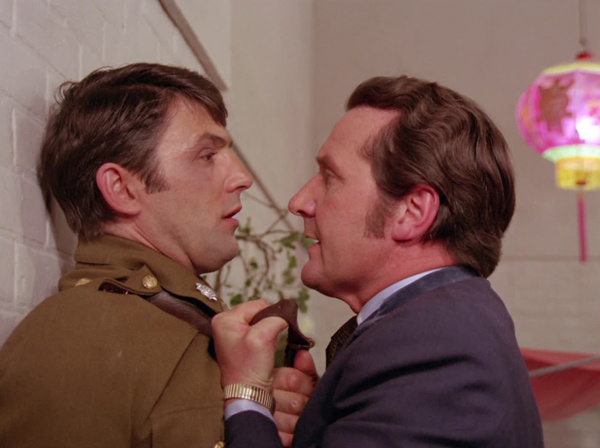 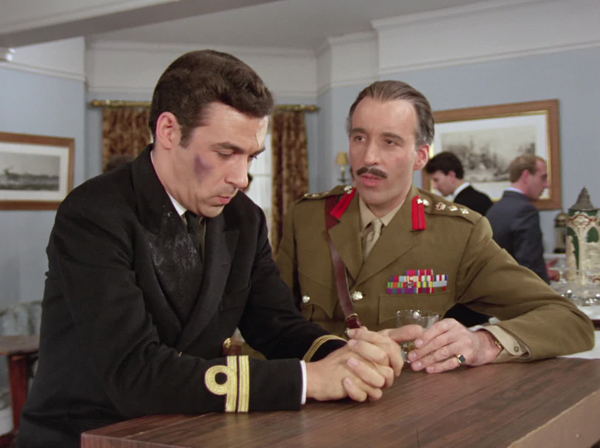