This train’s freakin’ me out!

I’ve found the previous Liam Neeson/Jaume Collet-Serra collaborations entertaining for the most part (Unknown, Non-Stop, Run All Night), but there’s definitely a cumulative sense of them punching below their weight. Indeed, instead of solving dastardly deeds on a plane (Non-Stop), this time the actor and his director are on a train doing likewise.

Ryan Engle gets a co-writer credit on both, which probably tells you enough, since the scenarios and characters are pretty much interchangeable. Unknown and Run All Night at least had distinctive plots, but Neeson’s a former cop in both of these, and the only real entanglement is that, having been laid off his job, he’s desperate enough to take the money offered by Vera Farmiga in order to locate a passenger going under the alias Prynne. That is, until his strong moral compass establishes itself and he’s having none of it, even when his family are threatened.

Naturally, best buddy Patrick Wilson turns out to be a bad guy (why else would he be in such an unassuming role, unless it was the chance to work with The Conjuring co-star Farmiga again… except that they share no scenes). I suppose you could posit that there are a few surprises, based on just those sorts of assumptions – Jonathan Banks turns out to have been a good guy, and Sam Neill’s police captain isn’t in on the plot.

This all strictly formulaic stuff, and you wish the movie was half as inventive as some of the poster artwork. Come the final scene, it appears Neeson has been reemployed as a copper, his having been one of the good ones.

Whether or not Collet-Serra’s next, Jungle Cruise with Dwayne Johnson is, it certainly represents a shift from the mid-range thriller niche he’s carved out of late. Which isn’t stopping Neeson; next in his churn-em out pensioner action pics is Cold Pursuit, where he plays a snowplough driver out for revenge against drug dealers. As long as the premises remain sufficiently unlikely and the budgets are held in check, I suspect just enough of an audience will keep showing up. 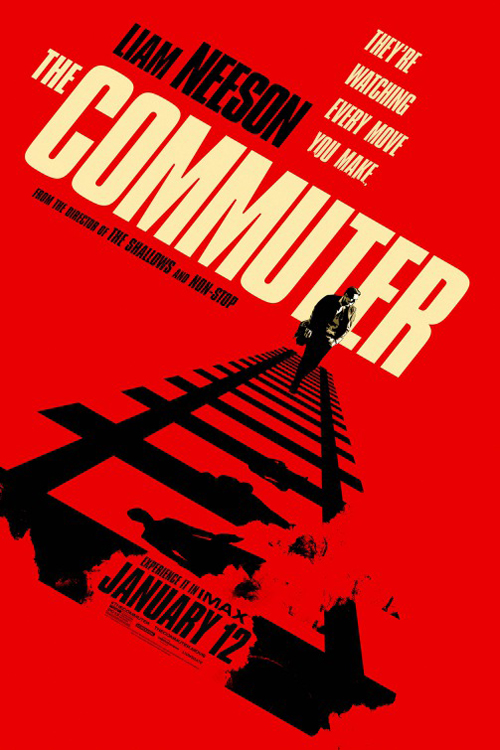 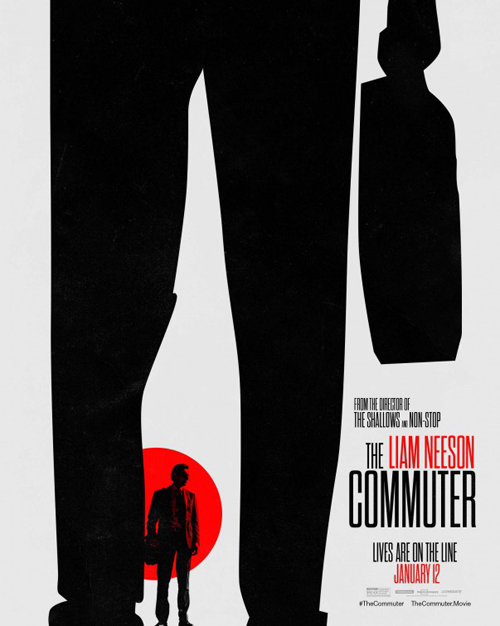 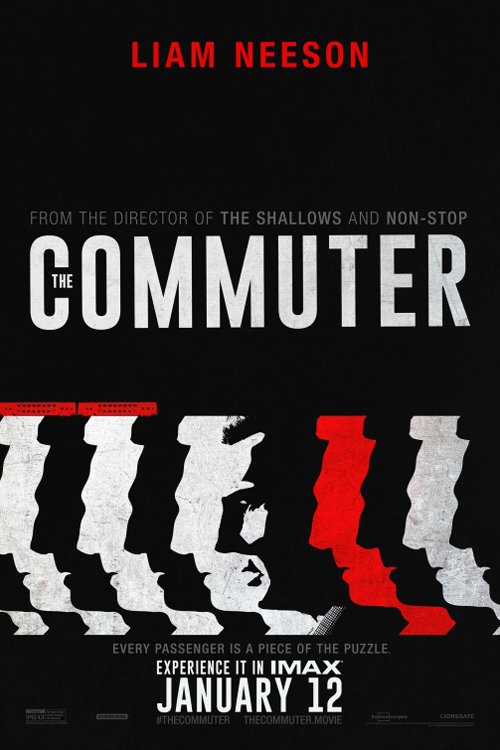 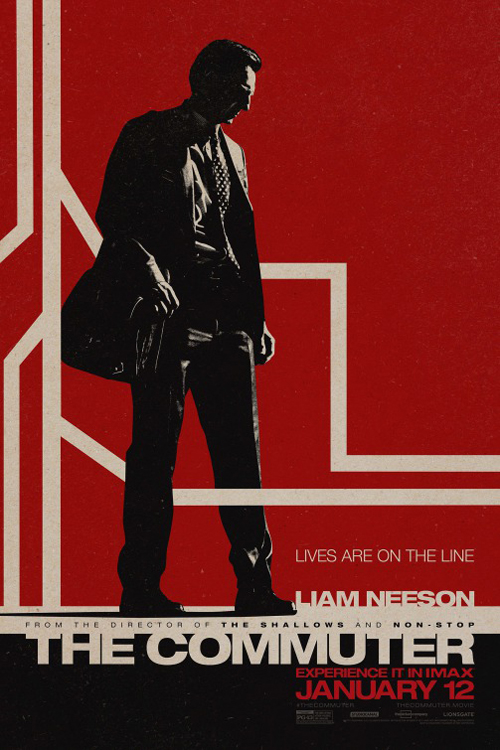 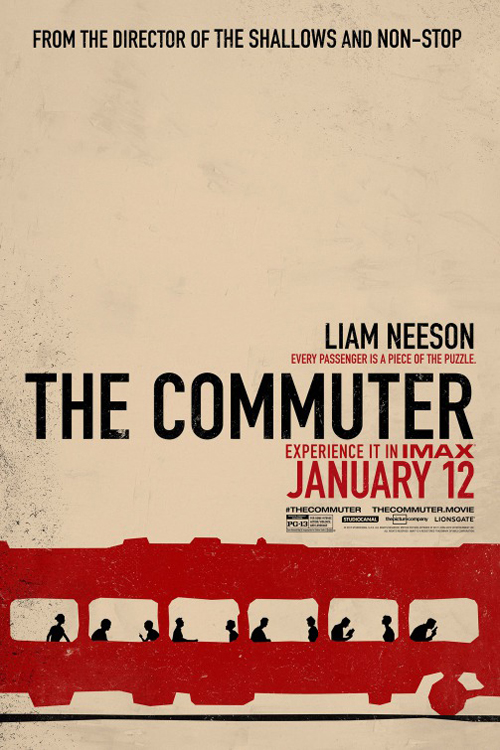 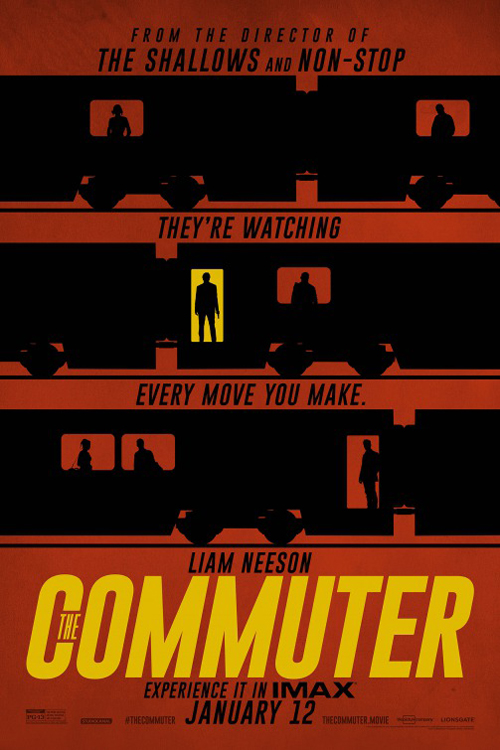