It’s the power that excites me. I want to be ill-mannered, and rude, and uncouth.

Another week, another remake. This one reworks one of my favourites of Season Two, Death of a Great Dane, but the results are almost entirely uninspired. Indeed, it jostles for one of the weakest episodes of this season.

At least with The Joker, there was a bit of polish and an arguably improved casting decision to propel the proceedings. Here, about the only positive I can come up with is that veteran Cecil Parker is on good form as acquiescent major domo Glover, even if his best lines (“I look forward to being excessively rude to a considerable number of handsome women“) are little more than a rephrasing of those previously given to Leslie French’s Gregory. Even the name of the deceased – Mr Litoff – whose passing is the focus for the odd trio of hoodlums, remains the same.

There are a few superficial changes of note, however. For Great Danes, read Russian wolfhounds. Rather than Frederick Jaeger’s Getz, the unrecognised assistant of the multi-millionaire, there’s a gender-swap and Miss Pegram (Yolande Turner, 4.19: The Girl from Auntie) desires her rightful recognition, busting that glass ceiling.

Sir James Arnell (David Langton, 2.10: The Mauritius Penny and 3.12: November Five) is still Litoff’s doctor, his services bought for the opportunity to found his own private clinic, but he’s no John Laurie. And his penchant for cigars, rather than wine, means one of the best scenes of the original makes its absence felt (in its place, a rather unfortunate cigar tasting, with accompanying oil drums: “Why the jungle music?” asks Steed. Ouch).

Dusty Rhodes (Richard Curnock), the man with the diamonds in his stomach, is still in the entertainment business, but takes a dummy about with him – suggestive of How to Succeed… At Murder, except it leads nowhere – and Mrs Rhodes (Pauline Delaney, 2.19: The Golden Eggs) also meets an untimely end when she resorts to blackmail. At the hands of Philippe Monnet and the appropriately-named Eric Woofe.

An addition is Anneke Wills as a shop assistant at a tie shop, with panda makeup and a slightly over-studied delivery. Which makes sense when you discover she’s only pretending to be Litoff’s granddaughter, and is actually Glover’s niece (“A very promising performance, I thought“).

Steed: Mrs Peel, I’m an Englishman and therefore a dog lover. But I prefer not to have dogs, either in my demesne or upon my necktie.

Accordingly, Steed receiving a tie from Emma in the coda (the one she bought from Wills) is all-new. It’s a hideous yellow affair with a large pooch emblazoned on it, hence Steed’s disparaging response. 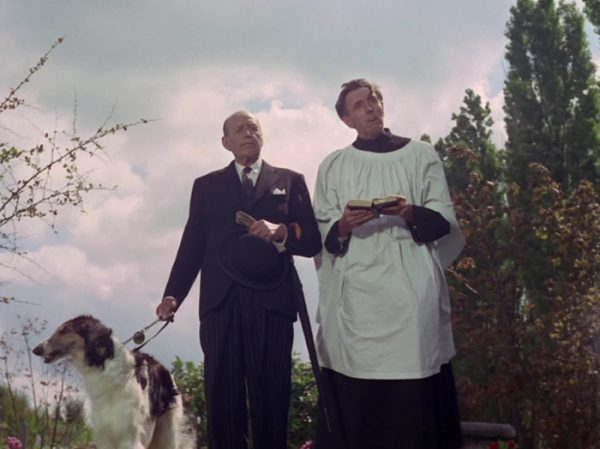 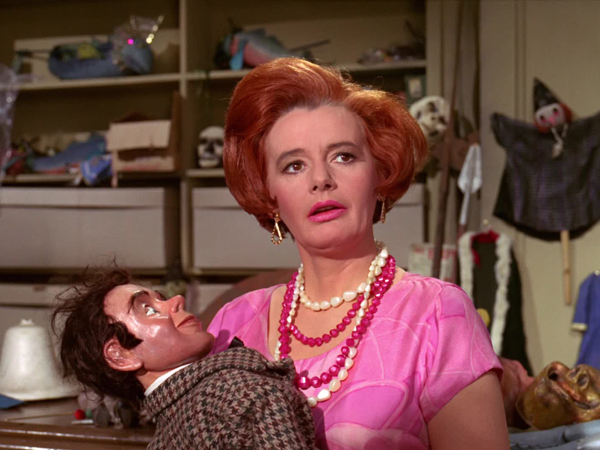 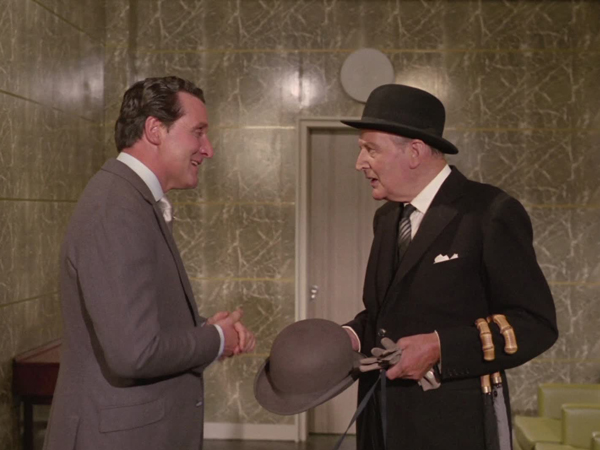 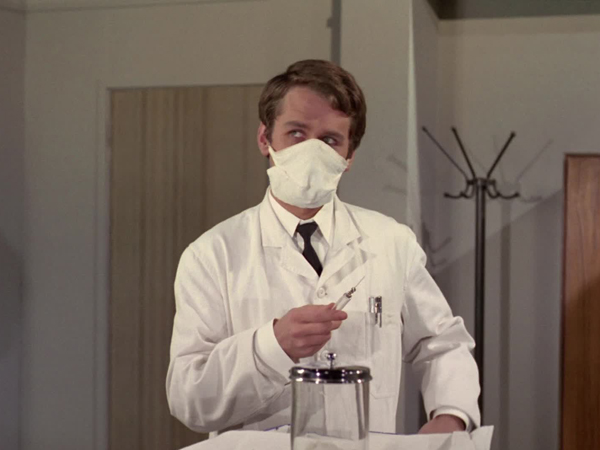 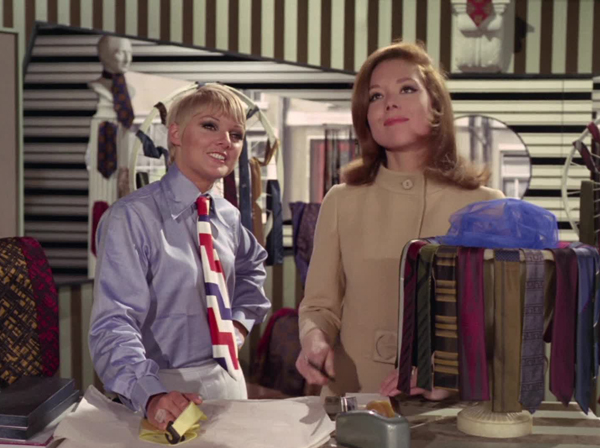 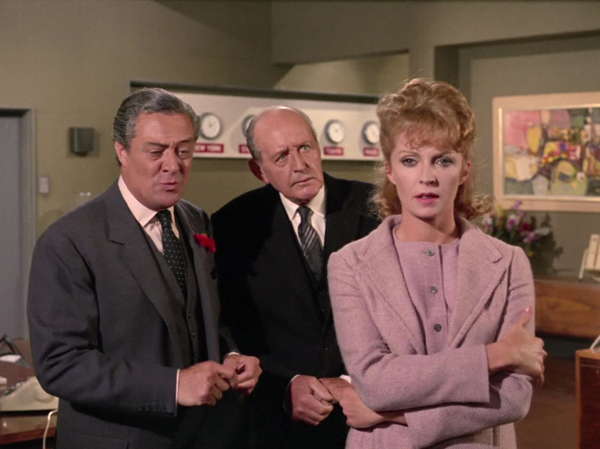