You’ve still got some shoot in your boot.

Chris Carter inadvisably picks up the pen again, but fortunately has slightly more of a grip than in the opener, aided by director Kevin Hooks showing a surer hand than is probably deserved. Plus One is a solid, uber-traditional episode, thankfully devoid of the risible histrionics of My Struggle III, but lacking a sufficiently arresting central mystery to hold the attention.

It might have been more interesting if some diabolical scientist had been testing a super drug, as intimated by the nightclub opening – a classic X-Files teaser in which Arkie Seavers (Jared Ager-Forster) witnesses his doppelganger, flees, and promptly ends up in a car wreck. Carter instead opts for the machinations of twins Little Judy Poundstone and Little Chucky Poundstone, both played by Karin Konoval (veteran of earlier episodes Clive Bruckman’s Final Repose and Home, as well as Maurice in War for the Planet of the Apes, but not fooling anyone as Little Chucky). Judy’s in a psychiatric hospital, Chucky at large, but their games of psychic hangman are causing a noticeable depletion to the local populace, eventually taking in Dana and Fox as potential casualties.

Dean Cavalier: What should I do?
Mulder: Stay off the Interstate?

Carter’s conceit put me a little in mind of the more overtly comedic Fight Club, which also featured “twins” spreading mayhem. But once established, there’s little really here to pique the interest, aside from “demon” Judy flinging dookie at Dana (evidently inspired by The Green Mile) and telling her “You’re all dried up”, like she’s engaging in Exorcist-lite taunts. Which leads to crisis of confidence in Scully, which hastens Mulder (lest we forget, Anderson’s not far off a decade younger than Duchovny) to comfort her in a manner ill-advisedly rekindling their romance. Did you not know to quit while you were behind with that one, Chris?

This is at least played with reasonable conviction, with Mulder keen to have at it – they share a room, and he continually wakes her in the middle of the night, but for work rather than anything else on his mind – and Scully reticent of getting mired in the whole thing again. And the episode does better than most at playing up their by now past-rote opposing philosophical angles, she denying her doppelganger as it haunts her in the back of a car, while Fox responds to her theorising “I wouldn’t rule out ghosts… Of course, there are ghosts”.

Mulder: The world is going to hell, Scully. The President working to bring down the FBI along with it.

The resolution of the yarn is of the disappointingly undramatic 42-minutes-is-all-we’ve-got-so-wrap-it-up-quickly variety, with the twins helpfully doing for each other, meaning that, aside from quips and dookie ducking, there’s little substantive for the FBI agents to do.

And regarding their chosen careers, since when was Mulder the type to worry about the fate of the FBI? If anything, he saw it as a necessary evil, enabling him to pursue his vocation and be paid for it. Suddenly, he and Scully are worrying about their future with the agency (and he’s only been back there a couple of years, miraculously invited to return after years off the grid). Why? Because Trump, obviously. It’s tiresomely par for the course on Carter’s part. 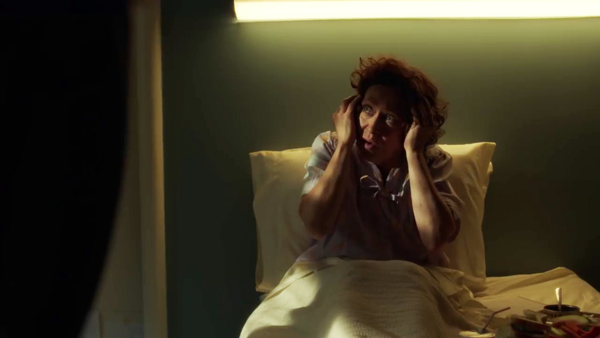 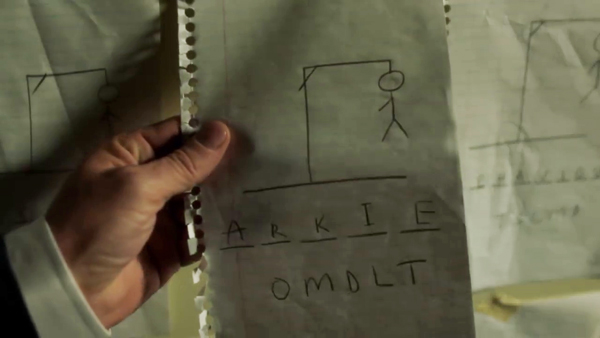 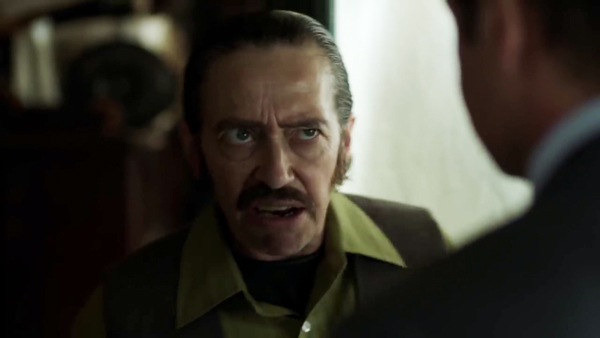 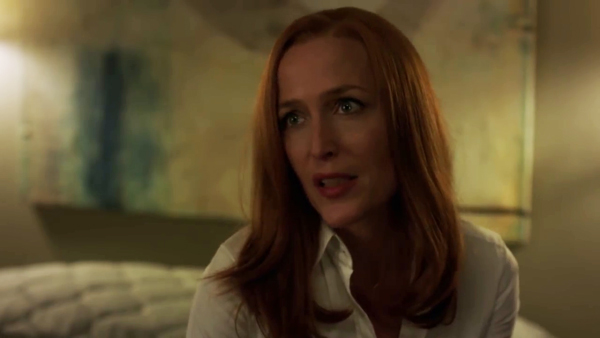