The X-Files
10: My Struggle IV

The title is definitely what it’s been, this four-part “epic” arc, easily taking its less than prestigious place as the series’ worst such (which is saying something). As these things go, My Struggle IV is the most easily digestible of the quartet, by virtue, if you want to call it that, of it being a non-stop procession of fireworks.

CSM: I promised you a global contagion, Mr Skinner. I’m about to deliver on that promise.

Writer-director Chris Carter delivers in typical style, which is to say he’s all over the place in plot and visual choices, sometime hitting his marks, more often veering wildly off target. Initiating proceedings is one of his patented lumpen monologues courtesy of Jackson Bandicamp/William, in which he attempts to make the events of Ghouli fit his unlikely behavioural ab-norms (referencing the “stupid joke on these two girls”). Subsequently, we see the deployment of a number of X-tropes, to varying effectiveness, such as Kirsch threatening to close the X-Files (yawn) and Mulder not being Mulder (that’s small potatoes, though, as it’s an obvious ploy but delivered reasonably effectively).

There’s a whole lot of killing here, as Mulder and Scully attempt to track down William. Not least when Mulder gets trigger happy on a hangar full of Mr Y’s goons, and Mr Y himself, and William going all Scanners (but with exploding body parts as well as heads) in a motel room, with Erika Price written out before she’s made her presence felt (bye, Babs). Such incidentals are quite entertaining.

Less so is the decision to dispose of Monica Reyes. Whatever your opinion of her presence at the tail end of the original show, nothing justifies the character’s appalling treatment in this return. Gish must be desperate for work (except she’s not), as I can see no other reason she’d agree to such a wretchedly under-served role.

William-Mulder: Would you shoot your own firstborn son?
CSM: I shot my own second born son once.

As for the other deaths… If only Carter would leave well enough alone. For a moment, I hoped he might actually go with a downbeat exit for Spender and Scully’s son, but of course, he can’t. And do I for a moment think he’s going to leave CSM dead? He couldn’t before, so a handy bulletproof vest ought to have done the trick (the proliferation of head shots in every death but his is surely testament to his desire to keep his options open, however feeble they may be). By the look of his floating away, he also possesses a pair of inflatable trousers (Edit: I see it’s been suggested to Carter that half the episode is all another of Scully’s dreams, which would be enormously lazy on his part and therefore highly feasible.)

Mulder: For so long I believed. What am I now if I’m not a father.
Scully: You are a father.

Oh yes, I nearly forgot. Another baby Mulder. Good grief. That’ll put the kibosh on worrying about the aging thing. At least, if there’s a Season Twelve, Scully will be off raising the sprog on her own. The thing is, despite the many issues afflicting My Struggle IV, it’s mostly passable as a sustained chase with lots of distracting bloodshed. You just have to avoid fixating on all the egregious continuity and lazy attempts at manipulation.

Season Eleven, then, has been cited by some as a return to form, but the truth is, it’s as patchy as its predecessor, only with a third as much again patchiness for good measure. It really is time not just to infuse the show with fresh blood, but also pension off the old hands. 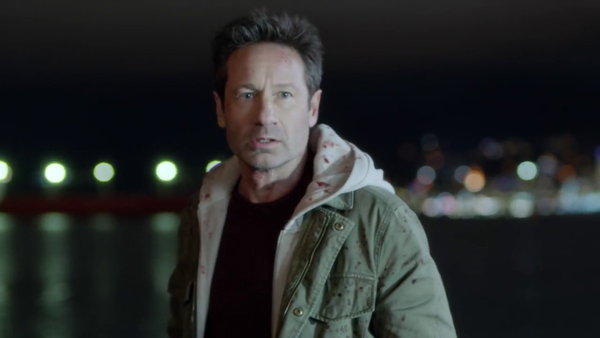 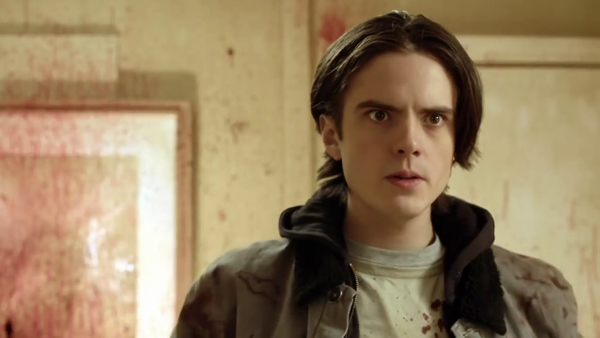 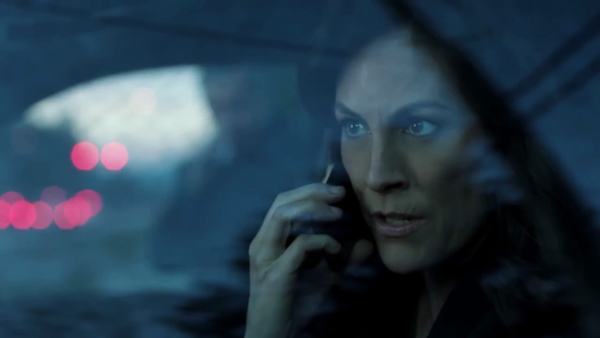 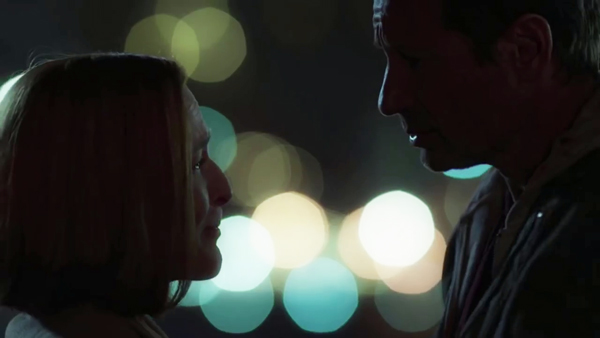 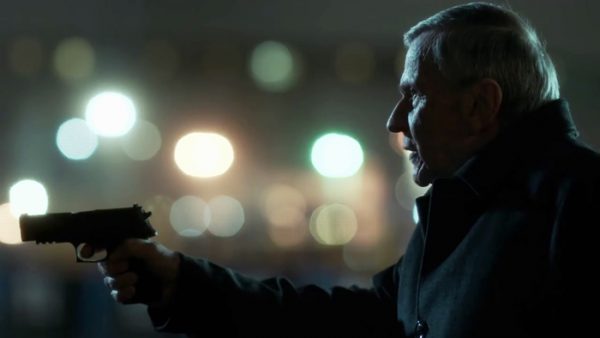 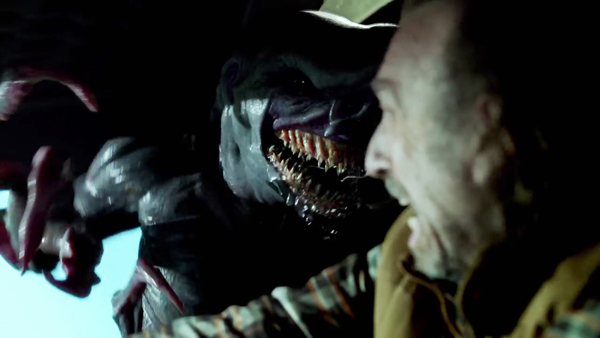 1 The Lost Art of Forehead Sweat 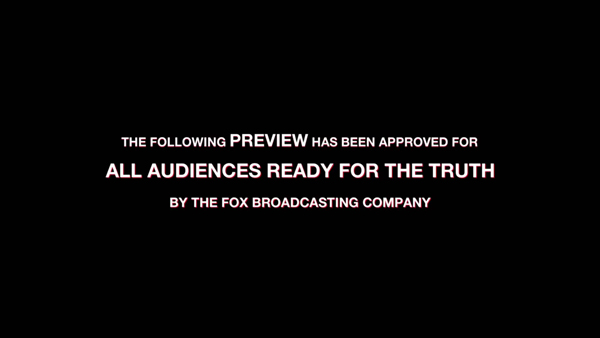