The Avengers
4.1: The Town of No Return

The Avengers as most of us know it (but not in colour) arrives fully-fledged in The Town of No Return: glossier, more eccentric, more heightened, camper, more knowing and more playful. It marks the beginning of slumming it film directors coming on board (Roy Ward Baker) and sees Brian Clemens marking out the future template. And the Steed and Mrs Peel relationship is fully established from the off (albeit, this both was and wasn’t the first episode filmed). If the Steed and Cathy Gale chemistry relied on him being impertinently suggestive, Steed and Emma is very much a mutual thing.

One might even construe an almost pre-emptory meta-quality to The Town of No Return, anticipating as it does a welter of strange small villages, unfriendly locals and loveable eccentrics. Terence Alexander’s “Piggy” Warren is his impostor’s perception of an eccentric English flight lieutenant come pub landlord complete with ridiculous moustache, while Jeremy Burnham’s vicar is a bit daft because all vicars are, aren’t they (“I’ve got bats in my belfry, you know”)?

If the episode opens with one of the series’ most indelibly daft and memorable images – a plastic bag comes ashore (very The Prisoner), only to unzip itself and reveal a fully-suited gent who walks up the beach and asks directions for Little Bazeley by the Sea – it also sets out the cart for unforgivingly studio-bound close-ups and inserts, as does the subsequent fencing fight between Steed and Emma, obviously stunt doubles with a patchy voiceover from the stars, and the inevitable day-for-night filming. All this is much more unforgiving on spangly Blu-ray, of course, but such brazen sloppiness is part of the series’ distracting charm – the budgets grow exponentially higher (everything here is more elegant and suaver, from the classy titles and iconic new theme to the playful incidental music that makes the repetitive score dumps of the previous era seem coarse and clumsy), but the joins still show.

Steed: Have you ever fancied yourself as a teacher?

Steed and Emma are flirty in their first scene too, with Steed slapping her arse, and again later, after he has his attempts to snoop curtailed (“Isn’t it time you were in bed? You have to be up early tomorrow”). The former has also had his gentility stacked up, if that’s possible, in one of those scenes that tend to make the plot itself incidental to the incidentals, as on the train down to Little Bazeley – to investigate where four agents have been lost – Steed announces “No restaurant, I’m afraid. We’ll just have to rough it” before revealing an endlessly deep carpet bag from which he produces a tea set (“India or China?”), a steaming kettle and a cake holder (“Are you sure you won’t have a marzipan delight?”)

Because, truth be told, the plot of The Town of No Return is fairly unremarkable once you get past the trappings. It’s a mysterious and deadly village (town), with fake locals and dodgy doings down below. It’s almost an archetypal Avengers plot, which makes it seem a little too familiar.

Steed and Emma are dissuaded from exiting the pub at night (marching can be heard, the windows are nailed shut, and upon their seeing several patrons exiting with shotguns, Piggy informs Steed and Emma “Just off to do a spot of badger hunting. It’s er, more fun at night”), there’s a church apparently filled with choral voices but which is actually a tape recording (The Time Meddler had the run on that ruse by over a year), and some exposition both good (Steed discovers the real Piggy’s memorial) and lousy (a man lathered in clay announcing “Below, below!” to Emma before passing out).

But there’s a lot of fun being had at key points too. Emma smiles when held at gunpoint, rather than reacting with alarm, as would be traditional elsewhere. When it comes to unveiling the villain’s plot (they plan to take over the country piecemeal, “the next town and then the next and the next and the next”), she adopts the mode of the teacher she is posing as, with Steed sat at a much-too-small school desk. (Speaking of schooling, one has to respect the very blood-thirsty artistic verve of the nowhere-to-be-seen children.)

And in the climactic fight, while Emma has rough and tumble with villains including the head teacher (Juliet Harmer, of Adam Adamant Lives!), Steed is trapped with heavies behind a descending steel door; when it rises again, they’re all in a state of subdued disarray, Steed’s steel-capped bowler having proved devastatingly effective.

Alexander is having a lot of fun with his silly old major impersonation, while Patrick Newell (The Android Invasion) essays his first of two guest star spots in the show before assuming the regular mantle of Mother. Here he’s the outsider fated to be charged by bloodhounds and found semi-buried on the beach the next morning.

Steed: All this is supposed to go on the horse, you know.

But it’s the effortless rapport between Macnee and Rigg that really sets this opener off so splendidly (this is most likely accounted for by being shot twice; Rigg replaced Elizabeth Shepherd and it was completed some way into the season). There’s Emma’s amused response (“What happened to pussy-footed pussy?”) to Steed’s pronouncements of surreptitious spying skills (“I can move like a cat in carpet slippers”) when he returns empty handed and in turn his to her being tied up in a stable (“Have to cut down on the oats”).

And then there’s the advent of the (admittedly variable) larky, whacky coda scene, invariably involving doubling or back projection, and here finding them on a scooter, Steed holding on to Emma, as it recedes into the distance. The Town of No Return isn’t the best of Season Four by a long chalk, but it’s very much the shape of things to come. 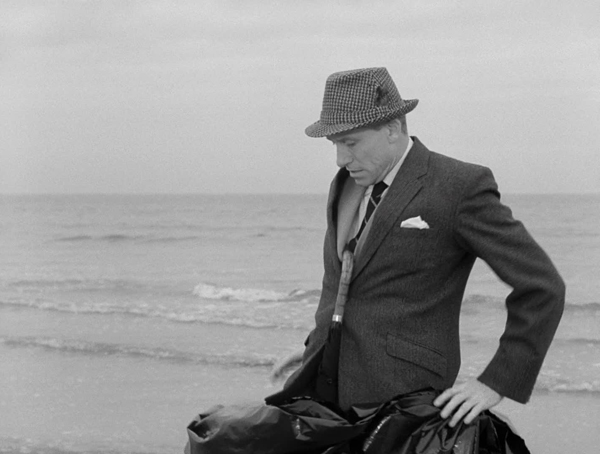 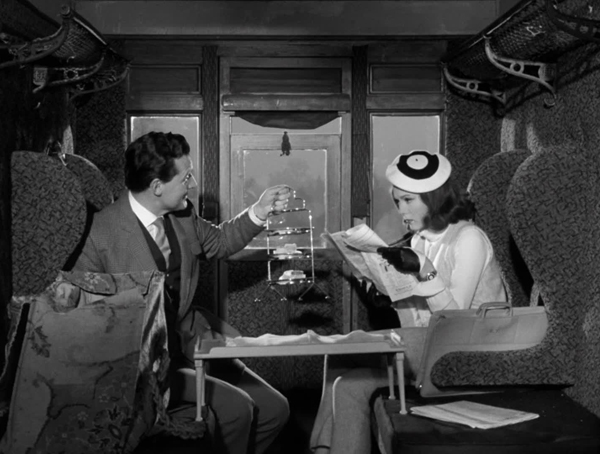 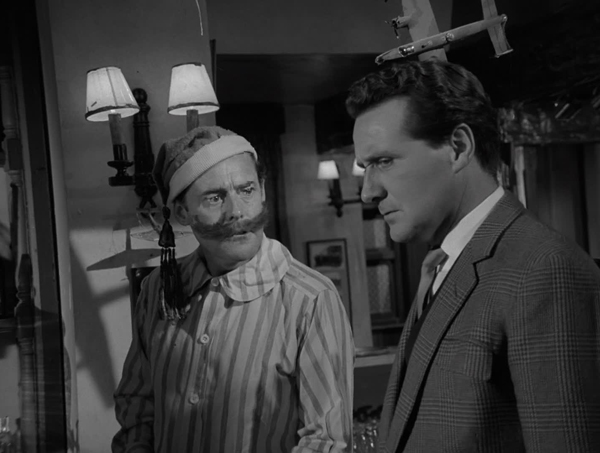 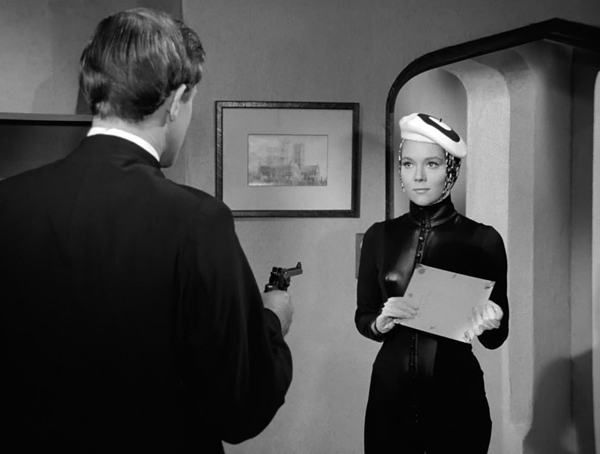 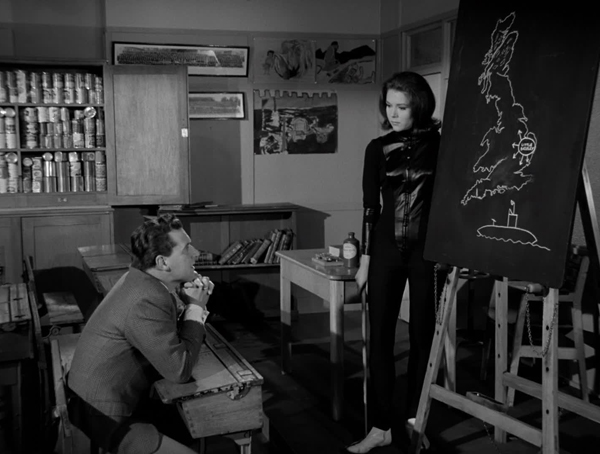