I don’t know about the audience, but I think it’s the best thing you’ve ever done. You son of a bitch.

I recall being very impressed by All That Jazz when I first saw it, which must have been in the mid-to-late-80s, all the more so as I’m not an enormous fan of musicals (I may have mentioned this before); it takes something distinctive to do it for me, and I don’t mean distinctive in the Baz Lurhmann sense. Its impact is, I have to admit, somewhat diminished upon revisit. It’s probably stating the bleeding obvious to suggest that Bob Fosse’s highly autobiographical movie is indulgent, but the last half of the picture, an extended, hallucinogenic hospital bed song-and-dance routine as Bob’s namesake inches ever closer to the ultimate finality, is exactly that.

It’s easy to understand why Oscar went wild for the movie, of course; it was one of their own throwing a spotlight on the industry (well, Broadway and a touch of Hollywood, but it’s all showbiz), and it was innovative to boot. Fosse had already won a statuette for Cabaret, and was nominated for Lenny, the protracted, painful editing process for which is detailed here (along with a thinly-veiled account of the stage production of Chicago, as NY to LA).

One might almost say that its lead character’s self-destructive path, and the unflattering grind of stagecraft, backstabbing directors and mercurial producers, was simply grist to the mill of the fawning in-crowd; even as undeserving of such acclaim as Fosse sought to make Joe Gideon, he ends up being something of a martyr to his cause. He’s not such a great dad, was a positively lousy husband and makes an even worse boyfriend, but boy, does he want to make art.

Throw in some gruesome footage of actual open-heart surgery – I have no qualms about admitting my qualms during these sequences; I avert my eyes – and you have something of an anti-musical. There are musical numbers, but they’re very much in-situ, excepting the final fantasy showdown.

However, I find the most musically-engaging aspect of the picture the tic-toc, stir-and-repeat daily routine of Joe rising each morning to the sound of Vivaldi’s Concerto in G, knocking back Dexedrine, planting eye drops and chain-smoking away. Before proceeding to chain-smoke his way through the day, to such an extent you’ll have succumbed to passive toxicity yourself by the end of the picture. The message is of an addictive industry, one you’ll leave in a zip-lock bag on a mortuary slab, if you become too in thrall to its lure (the actual killers may be more literally deadly, but they’re just symptoms).

At the centre of All That Jazz is a magnificent Roy Scheider in an entirely atypical role. Although, it’s possible he’s a little too ruggedly masculine to fully embody Joe Gideon/Fosse (Cliff Gorman’s stand-in for Dustin Hoffman as Lenny tells him at one point “Listen, I wouldn’t say you’re a faggot, but you do have a lot of feminine characteristics”). It feels like Scheider spent a career being just slightly underrated, his sureness of demeanour disguising his range.

While he was in a few decent pictures afterwards (2010, Cohen and Tate), the ’70s were Scheider’s decade, from Klute and The French Connection through to Jaws, Marathon Man and this as the capper. He said All That Jazz was the most difficult part he’d ever tackled, and it was one of a number Richard Dreyfuss later regretted turning down. Gideon’s daily refrain of “That’s show business, folks” before going to work, and the creeping inevitability of his declining health make for a picture that could easily have been off-balance if a lesser actor had taken it (I’m doubtful it would have been as anchored with Dreyfuss).

Sure, the fantasy interludes are on the basic end of the spectrum, with Jessica Lange as the angel of death (Angelique, geddit) beckoning him hither, but that has to be balanced against the borderline genius of Hospital Hallucination, Take One, as (Fosse directs) Scheider as Gideon directing Scheider as Gideon in a hospital bed.

It’s the Fellini-esque whimsy of the latter half that lets the side down a little, as I’m not so taken with his oeuvre as many. However, the Bye, Bye Life finale is nevertheless a marvellously scabrous, black-hearted affair, wrapped in fake bonhomie, as Gideon and his dancers – the principals suggest Fosse was inspired by The Man Who Fell to Earth’s costume design – lead to the director imagining a very different outcome to the actual surgery he underwent four years earlier (he would eventually die – of a heart attack – in 1987).

The picture features a number of standout supporting players too. Gorman’s so good impersonating Hoffman impersonating Bruce, I’d like to see a whole movie about the making of Lenny (I should really get around to seeing Lenny itself, of course). John Lithgow very nearly runs off with the entire movie in a wickedly jealous cameo as a conniving potential replacement for the incapacitated Gideon. And Ann Reinking and Leland Palmer (the latter would retire from acting soon after) are dazzling as ex-wife and girlfriend respectively. 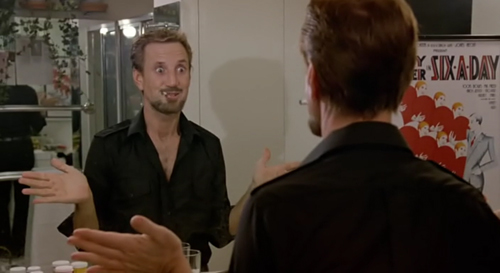 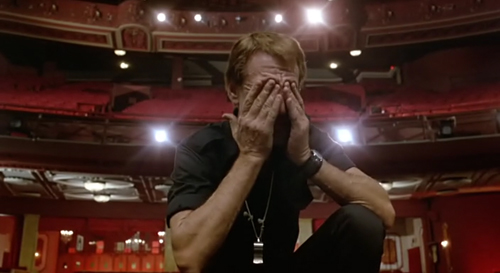 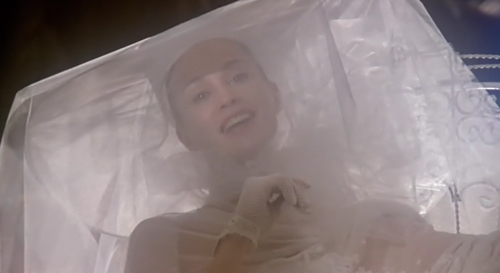 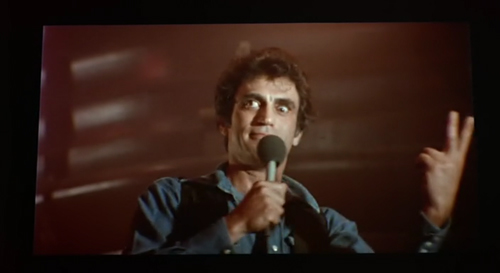 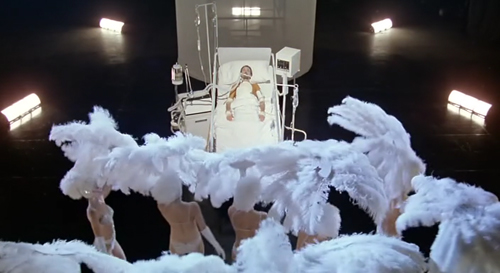 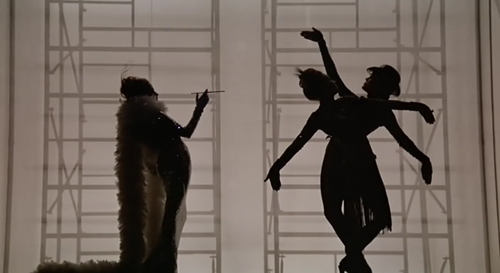 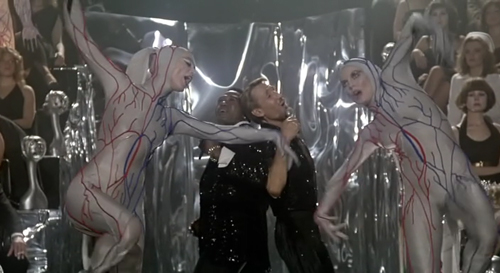 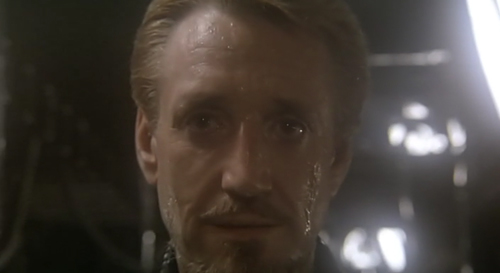