Not pussyfooting? I must have been misinformed.

Not so much a damp squib to go out on as a slightly charred lobster. Quadrille is okay, but far from the best of season send-offs. It’s not such a spotlight episode for Cathy either, since she spends a good deal of time tied up, with much of the proceedings lent to Steed’s overt flirtation with Katie (Jennie Linden, Barbara in Dr. Who and the Daleks). It does, however, grant Mrs Gale a proper leaving scene, loaded with Bond references (or should that be innuendos?)

Although, in fairness, the climax revolves around the question of who died in a blaze, Cathy or Quentin Slim (Corin Redgrave), which probably had an added frisson for viewers, who all doubtless knew she was off to star in Goldfinger; maybe they really would kill off Cathy?

It’s interesting how horribly dark the ending actually is, irrespective of her survival. Captain Slim (Leslie Sands, solid on the measured, stoic delivery) has spent the duration expressly unable to quit grieving for his drowned son; when he finally discovers Quentin is alive (he has been smuggling drugs, using the family fishing business as a cover), it’s too late, as Quentin has been burnt to a crisp.

Slim: That’s a friend of mine with an insatiable appetite for lobsters. I have to keep half a dozen for him a week. He will eat them with soy sauce, though. Ruins the flavour.

Steed is posing as the man from the Ministry of Agriculture and Fishery in Brian Clemens’ pseudonymous teleplay (he’s credited as Richard Lucas), with a plot that includes an apparently tangential chess shop (game moves are used as a code in the smuggling operation, but quite why this requires Burt Kwouk’s owner’s involvement is unclear; still, the props department evidently had fun with the over-sized pieces).

Also featuring are Gary Watson (Terrall in The Evil of the Daleks) and Norman Scace (The Prisoner: Hammer into Anvil) as a pathologist who gave up medicine as “the patients think they know better than the doctors”.

Mason: One unexpected move from a partner can mean… checkmate, Mrs Gale.

The intrigue itself is fairly staid, however. Indeed, Steed chatting up Katie (at a – Grimsby? – restaurant bedecked in Alice in Wonderland cut-outs) is by far the most engaging part (there’s a particularly notable overhead shot where it looks like he has her all to himself).

The coda finds Cathy off to the Bahamas on holiday, with Steed trying to persuade her to take another job, “Since you’re going to be out there anyway, pussyfooting along the sun-soaked shores…” At least Steed doesn’t also drop in a “There’ll be sand galore there”. Appropriately, as soon as Cathy’s out the door, he’s on the phone to his next associate with nary a pause for reflection or regret. Which is understandable, as that next associate will be… 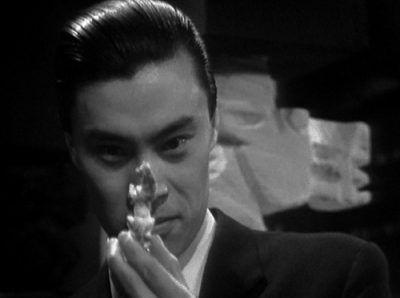 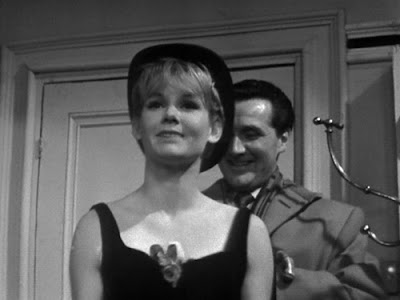 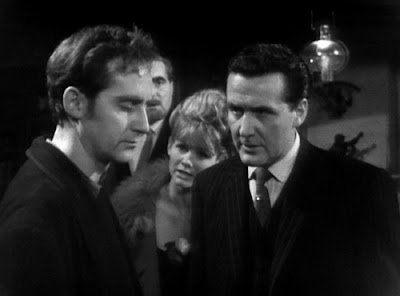 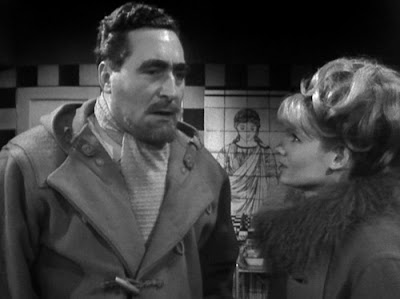 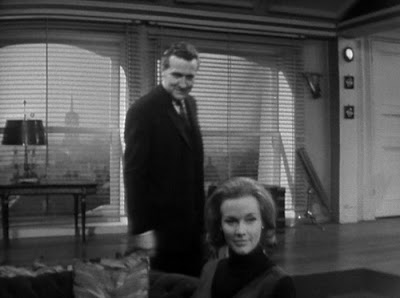