He who does not tell truth gets cushion in eye.

The Avengers
3.4: The Golden Fleece

The first sub-standard episode of Season Three, not even especially memorable for the presence of frequent guest-star Warren Mitchell (his first of four on the show, two as recurring Russian doofus Brodny). The Golden Fleece is another where the bad guys aren’t really such bad guys, concerning a trio of army veterans involved in gold smuggling as a means to benefit servicemen in need. Unfortunately, that rather tepid motivation says all too much about the flaccid quality of the Roger Marshall and Phyllis Norman teleplay (directed by Peter Hammond).

Captain Jason (Mitchell), Major Ruse (the prolific Tenniel Evans, another Major, Daly, in Carnival of Monsters; this was his third of four Avengers appearances) and Sergeant Major Wright (Barry Linehan) are in cahoots with international smuggler Mr Lo (Robert Lee, giving the lie to the idea there were no actors around with the chops to play Li’Hsen Chang in Talons of Weng-Chiang; he appeared in Gangsters a year after the Doctor Who story). Developments include Hong Kong squaddie Corporal Jones (Michael Hawkins, General Williams in Frontier in Space) making off with £5k in gold to set up a garage, leading to Lo running him over (achieved very economically, via a pane of cracked glass).

Steed: A great man is sparing in words, but prodigious in deeds.
Cathy: A steed is not praised for its might, but for its thoroughbred qualities.
Steed: Old Confucius, he knew a thing or two, eh?

Steed is up on what’s going down from the start, and Cathy is trailing in the distance, rather like Venus last season. We begin at a Chinese restaurant run by Mrs Kwan (Barbara Yu Ling, the taxi driver in the first episode of The Prisoner), with Steed wining and dining Mrs Gale as a prelude to the mission, and then reading each other fortune cookies. Cathy should really know by now that a job at the military museum was bound to have been at Steed’s behest, so protestations of ignorance simply make her look silly (“You fixed the whole thing up, didn’t you?”)

Nothing much to see here, then. There isn’t even a great deal of pathos from the Robin Hood values of the soldiers; it isn’t as if they’re let off (Cathy burns the account book, though, so the names of those they helped will remain unknown). There are a few nice lines (“If it moves salute it, if it doesn’t paint it”), but only a few. The Steed-Cathy relationship sustains what interest there is. 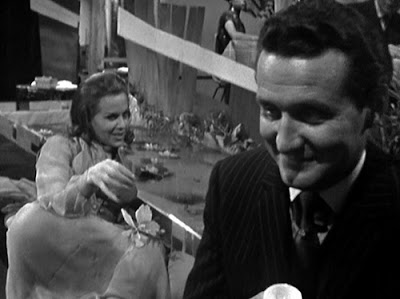 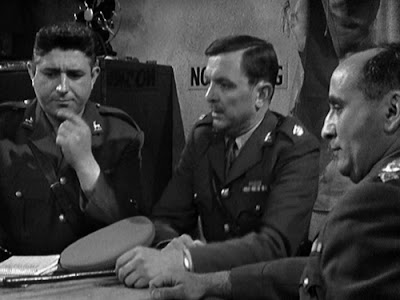 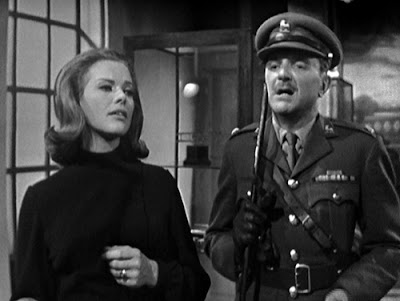 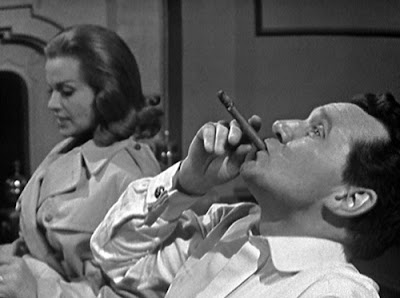 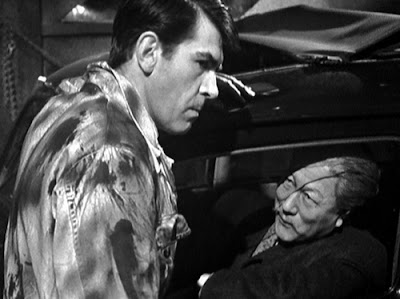