Without paranoia, how are you going to know who your enemies are?

One thing about the Chris Boucher scripted episodes, they have marvellous titles; evocative and cerebral at the same time. Intelligent Listening for Beginners has surveillance as it’s starting point, the idea of all this information being recorded (legally or otherwise) and how to possibly analyse it with any coherence or rigour is a pertinent one in an age where just that is happening (if there were intelligent listening, there’d never be a successful terrorist attack…) Then there’s his use of computer viruses; if he were really prescient, everyone would have got around the problem by using Macs.

This one also features an operational Channel Tunnel (construction began the year after broadcast), terrorist hijackings and corporate interests buying whomsoever they want. The cover-up instituted by Michael Chandri (David John Pope, whose biggest claim to fame might be playing the Kandyman in Doctor Who’s The Happiness Patrol the following year) is perhaps the least effective part of the episode, simply because he announces that “Intelligent listening is a failure” yet we’re never given an insight as to why. Certainly, something of that order ten years from now (on top of whatever “they” have at the moment) doesn’t seem so remote.

By now, there’s a pattern of secret projects being developed in disparate off-Earth locations. It was there in the last episode, and it will be there in the next, but there are probably only so many space cases to think of and so far, they are distinctive enough that the choices don’t feel repetitive. The quoting of William Blake for the virus (“The invisible worm that flies in the night”) is effectively creepy, and there’s some impressive stunt working in the opening sequence (and explosions).

More noteworthy is the claustrophobia of space, though; the prospect of being immobilised and isolated in the moon buggy on the way to visit Chandri, and later Spring’s escape from his base as it counts down to destruction.

Spring: You know, it used to take a lot of talent and the right sort of upbringing to be polite and have filthy manners at the same time. Now it just takes a computer.

Literary references go hand-in-hand with the continued slights against technology. Chandri doesn’t like Kindles and has a physical library. Spring continues his boundlessly enthusiastic tirades against machine minds. He’s also as snappy as ever, scalding David again when they don’t learn what Chandri was hiding (“If you talked less, and listened more, we might have found out what”). Spring’s also disapproving of the Black Hand Gang’ (an offshoot of The Organisation of Pan Continental Anarchists) getting their name and historical referencing wrong; they should have been called the Black Hand.

Chandri: My world, the world I came from, reveres all life.
Spring: This is a dead world, sir.

The attempt to reference Chandri’s religious background (Hindu, I’m guessing) is fairly clumsy (although not nearly as much as the sort of racial and cultural awareness being attempted in Doctor Who of that same period), but David’s description of the laser weapon Kenzy’s trying to sell, which can pick out the pigmentation in the victim’s skin, as “Oh, the bastards have finally come up with a racist weapon” is quite funny. Evans continues to show his limitations, however. Particularly poor is his “Don’t patronise me, you supercilious bastard”, although it’s not a line that rolls of the tongue. Evans also has a distracting habit of putting a foot on tables.

Much of this episode is about setting up Kenzy and her fractious-to-respectful relationship with Spring. Linda Newton is more assured than some of her co-stars but one wonders about stereotyping again with a loud, cocksure Aussie who also happens to be a crook (rather than crook) and in the pocket of the Allied Pacific Consortium (she’s based on The Coral Sea space station). Spring is clearing the decks, getting rid of the rot, which means “Hubble is rubble” while Kenzy is caught on tape taking a bribe by new recruit Devis.

She isn’t going lying down, though (despite Devis’ innuendos; his sexism is overdone, even if he is “very cuddly when you get to know me”). The lack of Star Cops is noted (“Well, you will keep sacking people”) but there’s never a noticeable uptake beyond this point (unless recruits all work off screen). The climactic hijacking isn’t too bad, but trying to do the weightless thing means everything is slowed down, inimical to building up any tension.

The spying theme never really forms as much of a core point as it seems poised to in the early stages. There are familiar gags about military intelligence and the better quips about the value of paranoia, but generally the theme of secrets and surveillance is more immediately notable in the following episode. Also notable here is that sexism isn’t just limited to Devis. The normally restrained Spring refers to Kenzy as “the bloody woman” when she slyly wangles her way to reinstatement at the heroic post-terrorist-foiling press conference. Spring will also refer to her again the same way the following week. There’s a reference to the High Frontier here, one of the considered titles of the show. 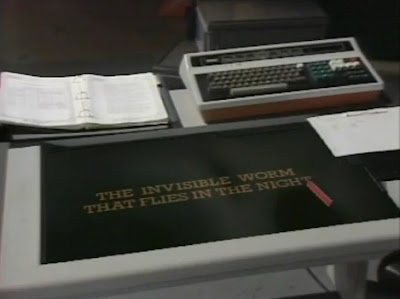 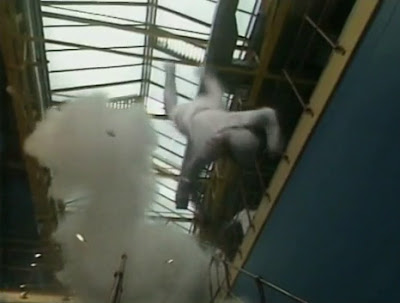 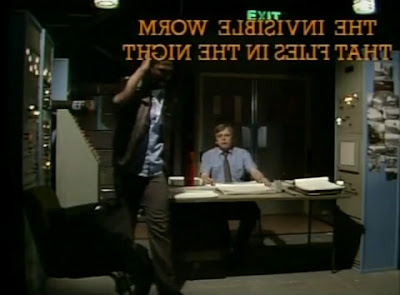 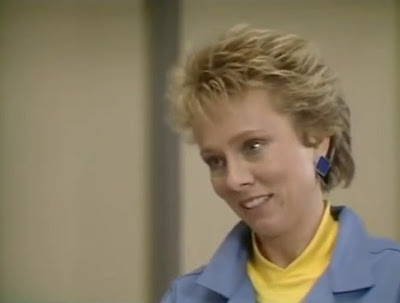 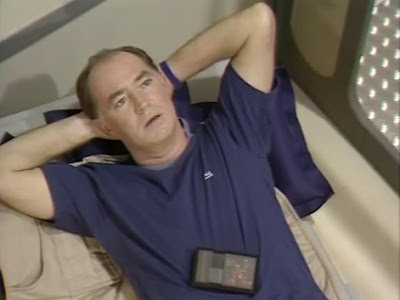 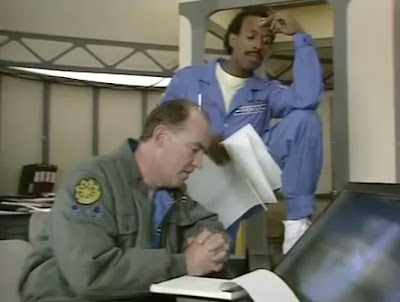 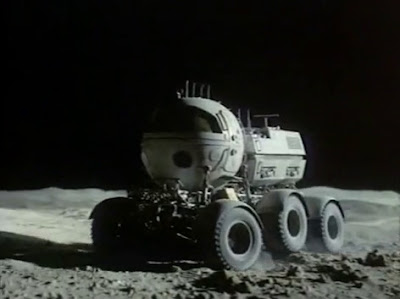 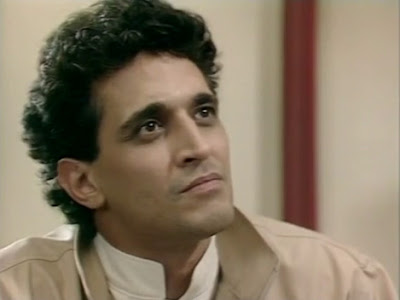 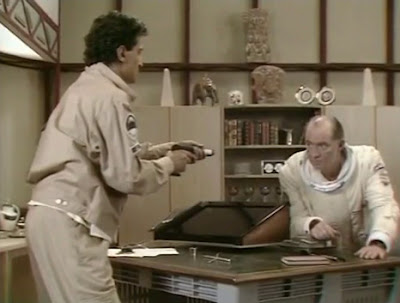 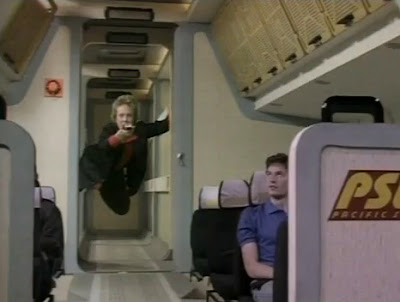 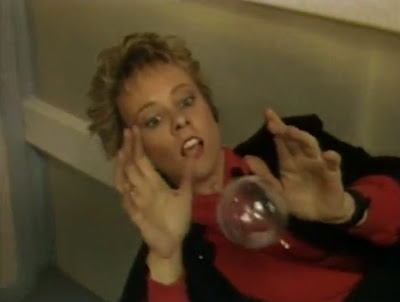 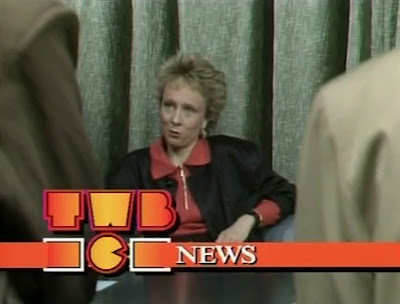