You’re the only one I can talk to.

Some strong moments, but definitely off the boil as far as the main plot is concerned. The first 10 minutes preoccupy themselves with Gwyn and Alison but there is little to advance their relationship (“You’re the only one I can talk to” again and again, with Holden standing by waiting for his cues like a lemon). Domestic incidentals are interspersed, including Alison’s distaste at Clive relaying her mother’s instructions (“Yes Clive. No Clive”). Gwyn’s reaction to his banishment is predictable (“It’s quite in order, miss. And I’ll use the tradesman’s entrance in future”). More effective are the visual repetitions. Whenever Roger appears Plummer frames him ominously between Gwyn and Alison.

Roger’s become extra snooty towards Gwyn, partly due to jealousy and partly because Nancy messed up his photos (although they look quite discernible). We get an insight into where his haughtiness comes from, as Clive informs him “Brains aren’t everything by a long chalk, you must have the background”, in reference to Gwyn’s shortcomings. This is also the one vital scene in the episode, as Roger shows his father the mysterious figures in his photographs.

One is a man poised to throw a spear. The other, a man and a motorbike. And they were taken when Huw was with him. Roger seems to genuinely consider the idea that Halfbacon might have place a jinx on him, to which Clive replies with curiously hip speak; “Oh roll back, we’re not in the Middle Ages. You’ll be roasting the chap at the stake next”. The use of modern technology (in this case, the camera) to add legitimacy to fantastic ideas is something we’ve seen with Nigel Kneale on a number of occasions. And both Blow-Up and, a few years later, Don’t Look Now play with hidden imagery and portents found in photographs (Nicolas Roeg might have been better suited to adapting an Alan Garner book than a Roald Dahl one when he tried his hand at a family movie).

If Huw was spinning out his part in the legend last episode, it’s Nancy’s turn this time. She may be compos mentis, but her stream of consciousness on the fate of Bertram (“a gentleman”) and the involvement of Huw and “All that petrol, boy” is intentionally broken and vague. The issues of class are ever-present; Bertram gave her a chance to climb the social ladder (she had him “landed high and dry”) and, because she knew a real toff, she can tell that Clive is nothing of the sort.

It’s an interesting inversion; even the apparently privileged are masking their own insecurities over status. Her anecdote concerning Clive’s lack of etiquette with a pear is cruelly funny, and Plummer pulls a perfectly judged Dutch angle as he searches for it under the table. Also amusing is the unity in the face of Roger (“You wouldn’t mind if I belted him?” asks Gwyn. “Depends how hard”, replies Nancy). 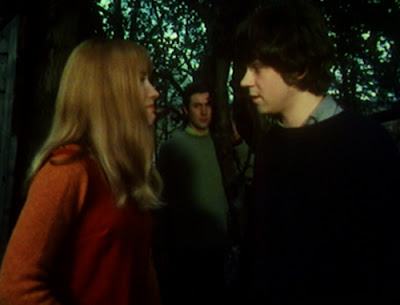 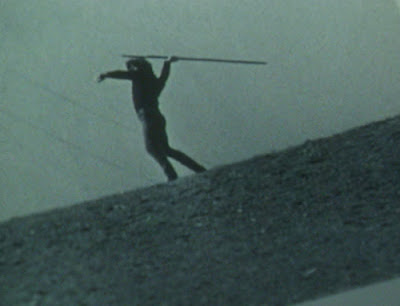 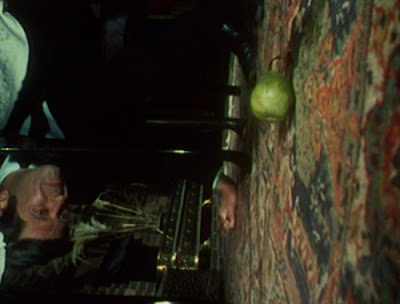 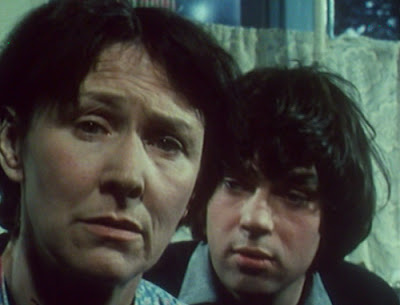