Yes sir, that is how it is happening, all times.

Huw tells the story of the Mabinogion (“Yes sir, that is how it is happening, all times”). Roger takes on both an investigatory position and a reluctant one (he conceals Alison’s scratch with a plaster, perhaps embarrassed by the carnal passions it implies). And no one seems all that concerned about the vanishing plate designs (although the others think Alison must have done it).

The tensions between the trio have started to mount up. Most effective is the scene where Gwyn confronts Alison. Clad in a bikini, she lies on a sun lounger reading the Mabinogion. As Gwyn angrily sends the book flying, we see quick cuts of her painted face (“You shouldn’t have done that!”) and the sound of fluttering pages/birds as he flees, apparently pursued by something. And then they make up, as if all is fine and it was just a lover’s tiff. Now Roger, wearing, Alison’s sunglasses and with an impassive expression suggesting subdued jealousy, observes them. Roger gets many of the best lines, taking a lightly mocking tilt at the local legends. He refers to “Professor Halfbacon” and comments how they are in the “very place where this flower power happened”. His observation, “Very interesting, but quite ridiculous!” pitched to sound like a mad Bavarian professor, elicits a response from Alison that looks as if Hills may be genuinely cracking up.

The lords and serfs aspect is foregrounded repeatedly. We see Clive listening indulgently to the help as Huw tells his tale, then nearly knocks the gardener off his bike when he docilely doesn’t respond to Clive honking his car’s hooter. Clive’s stuffy restraint in response to racy material (Huw relates that “He’s been taking a man’s wife”) is amusing. It’s a shrewd choice to have the mad fellow provide vital plot information; the audience and characters are thus required to interpret it as best they can. Garner ensures there is a core sense of mystery. The book scene effectively combines sexual and class divides in a seething release of teenage temper. Alison is haughty and dismissive towards Gwyn (he’s just a silly peasant boy), and even brings his mam into it (“Give him a lollipop, Roger. He’s just like his mother”).

Down at the stone, there is further juxtaposing of scenes, so echoing the first episode. When Nancy opens her bag, it is intercut with Roger and Gwyn setting up the former’s camera. Holden is increasingly at sea with scenes of dramatic heft, and he’s unable to make Gwyn sympathetic; the more overtly antagonistic Roger at least has humour on his side.

The episode ends as further scratches on the wall of the living room result in wooden panelling falling away (“Strewth!” says Clive, in best Alf Garnett fashion). A mural of Blodeuwedd is revealed. It’s the sort of sequence one expects from a horror movie; ancient evils are unleashed, and no one is safe. In this case her image informs the manifestation of her impulses through Alison. 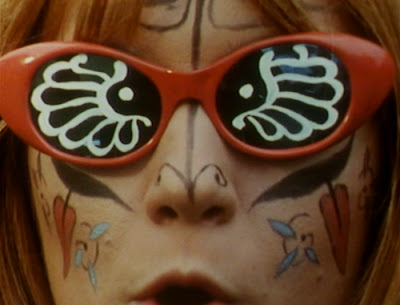 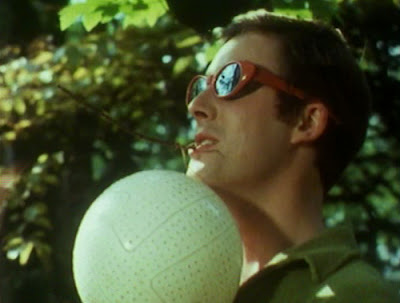 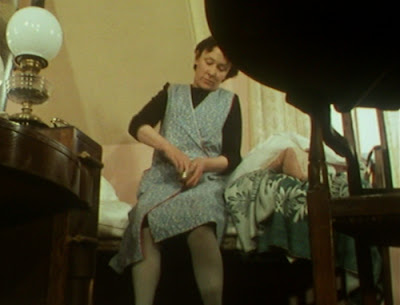 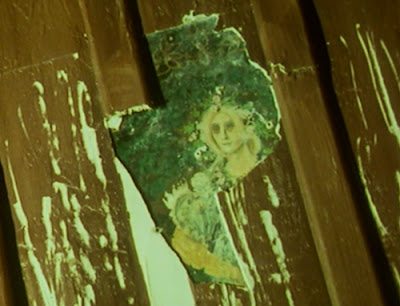