She was young and lovely. She was the wings of April.

The patriarchal figures are very much leading the penultimate instalment. While both Huw and Clive are effective in their own right, Llewellyn takes the laurels as the mythic landscape comes resurging to the fore. His chaotic poetry is occasionally sublime (“She was young and lovely. She was the wings of April,” he says of Nancy). At other points he offers an uncanny interjection (“Good night. My lady”, throwing a glancing spotlight on who Alison is in this psychic drama) or a metaphorical insight into the past(s) (“He shot her and put her in a glass case” he says of Bertram and a dead owl, or does he mean Nancy, or both?)

With Llewellyn doing the heavy lifting, Holden is unable to diminish their crucial scenes together. Huw is first seen in silhouette, perched atop a rock, having followed Gwyn to bring him back to the valley. As he says to Gwyn, “A lord must look to his people”. He instructs Gwyn on the traditions he must uphold as heir (taking a token – a stone owl pendant to give to Alison – from the hole where Llew’s spear lies and leaving one in exchange, the ceramic owl she gave him). In a Welsh Darth Vader moment (perhaps this was why David Prowse though he might get away with a Brummie accent?) Huw tells us what we suspected; “I am your father!”

Roger throws a strop over Gwyn making off with his anorak (“If he’s had it, I’ll kick his teeth in!”) but the mirror father theme of the episode puts Richfield at the top in many of the family scenes. He tells Roger he won’t get any dinner and opines over the ways of the Welsh (“Ooh, these people give me the jimjams. You never know where you are with them”) before comparing their ways to the business world (“You never get a straight answer. Never know if they’re being polite or just plain sarcy”). Essentially, he’s bemoaning everyone he comes into contact with.

Later, being the over-devoted stepfather, he also calls Alison “My lady”, but this time she rebuffs the address (“Don’t call me that”).  His “clean slate every morning” ethos seems like a sound one in principle, but it’s hardly an ointment to Roger (“I feel as if I could put a bomb under this house”). His weary stoicism is nicely played by Richfield (“I wanted to have a holiday. Not a ruddy breakdown”).

Roger’s thunderous discontent works well; the episode is pregnant with outcome. His denial of anything non-corporeal at work is in direct contrast to the psychic turmoil he is experiencing. So his decision not to wait for his father’s return to “force that door” ensures a compelling cliffhanger. 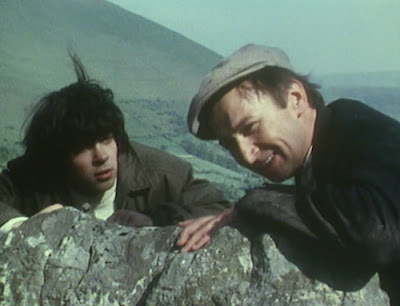 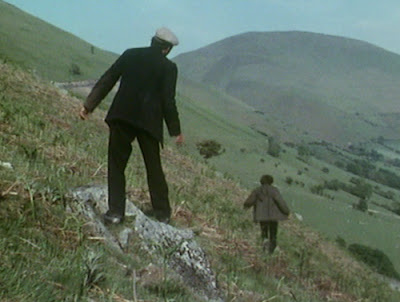 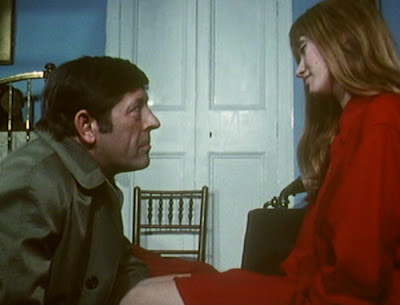 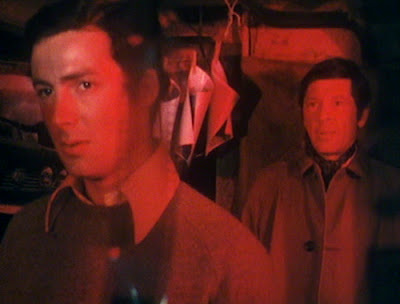