Children of the Stones
6: Squaring the Circle

Like all good penultimate episodes, Six finds our heroes teetering on the brink of defeat. Whilst the details become increasingly clear, any attempts to extract themselves from this mire are doomed to failure.

From the first, Adam and Matthew are left struggling with the realisation that “We’ve lost them”. Veronica Strong is particularly er, strong, in her scene of transformed blessedness opposite Cuthbertson.

If predictable, Adam’s hope against hope that she is okay is perfectly understandable. As promised, she returns to see him after visiting Hendrick but claims not have been to the manor at all. When Adam plays the recording of Matthew’s psychic experience, she passes out. Only to stir with the chilling lines “Don’t worry, Adam. I’m all right. I’m perfectly happy”.

Amidst all this, Adam still finds time for a sense of humour, and Thomas’ exasperated sarcasm is quite winning and reassuring; the next day, when Margaret calls round, Mrs Crabtree is all over her like a rash.

Mrs Crabtree: Welcome. And how do you feel today?
Adam: She feels very happy, Mrs. Crabtree. And she’ll feel a lot happier with a cup of coffee.

The body snatchers vibe during this episode is quite overpowering, right down to Adam’s accusation that what Hendrick is creating is a “world empty of feeling”.  Matthew’s encounter with Sandra in the church grounds is particularly sinister (“Not goodbye, Matt. We’ll see you soon”). By this point, Adam has resolved to leave (his reaction to everyone knowing about it is amusing, although he should have sussed this would happen by now).

There is more groundwork for the finale as Matthew gains entrance to the church basement, where he discovers reel machines, computers and the smell of gas. His exchange with Hendrick brings back into focus that this is just a kids’ show, blessing its young protagonist with a philosophical insight well beyond his years.

Hendrick: What else has man every worshipped but power?
Matthew: Knowledge. Knowledge and truth.

It never becomes clear just how Hendrick plans to spread his influence, “not only in the village but soon outside the circle”; presumably it will follow course once his mission there is complete? And presumably it’s the fate of the druid priest, in whichever age, not to fully realise that his plans will always be defeated by whichever version of the travellers he encounters this time? As he says to Adam, there are “aspects even I find hard to understand”. He readily admits that their arrival is unclear; perhaps his hubris prevents this, or perhaps the natural course of unfolding cognisance prevents it before it is too late? It does suggest a rather depressing inevitability; must the cycle continue until one day the black hole itself is extinguished?

The realisation of the trap ensnaring Adam and Matthew during the second part of the episode is simply but effectively rendered; the rush of repeated stones as they go by, and then blackness. As a big fan of British sci-fi (and Nigel Kneale in particular), John Carpenter must surely have been aware of this scene while making In the Mouth of Madness, which also features a town/village cut off from reality. Although we do not see it, the account Matthew gives of the grey stone “like a human” in the middle of the road, identified as Mrs. Crabtree (“It was her but huge, unearthly”), is surely the same as his premonition in the first episode.

The discussion that follows, as “guests” of Hendrick (whom Adam dismisses as a magus), finds Adam piecing together the vital clues, despite his host’s suggestions otherwise (“You’re going far too fast, my dear Adam”).

Adam: I think we lost our way.

He theorises that they missed their turning in time, and thus “failed to get through to our present”. He also clarifies that the time shift was caused by the energies received there in the circle. It’s an intricate and satisfying puzzle that the writers have created; while Matthew reminds him of Dai’s advice that there is “no way out until the stones release us”, Adam is more positive. He reconstitutes himself as the man of science, for whom the tool of logic can provide clarity; “If there’s a way in, there’s a way out”.  But plans to head for the sanctuary are dashed by the realisation that there’s a crowd of happy villagers outside.

For all the answers it does give, the series is quite reserved about why any of this needs to repeat itself. This is actually one of its most appealing aspects. Like the earlier The Owl Service, and anathema to the modern age where any mysterious text is pored over and all the backstory filled in, Children of the Stones lays claim to the continued fascination it provides by refusing answers. 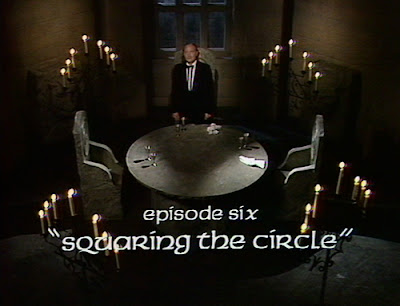 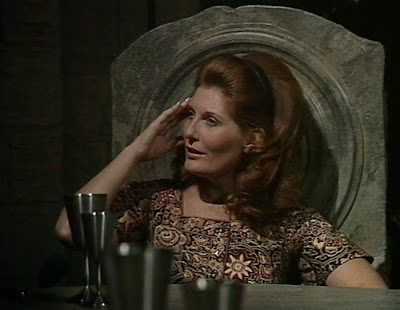 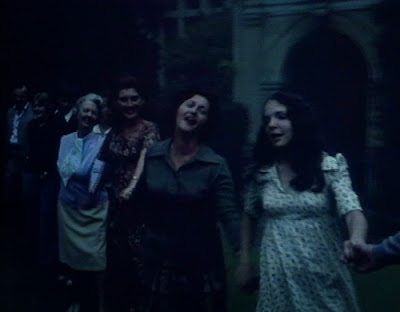 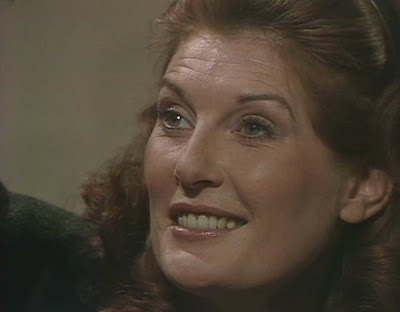 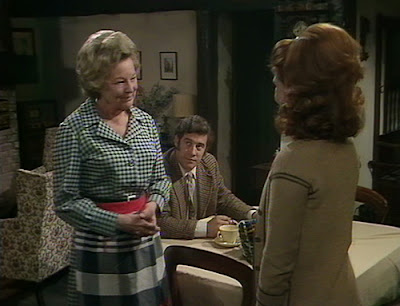 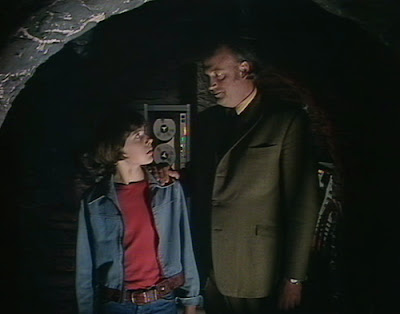 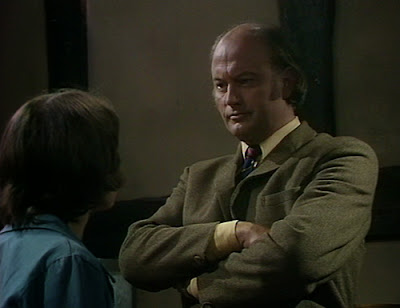 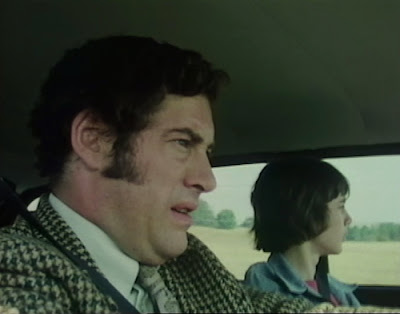 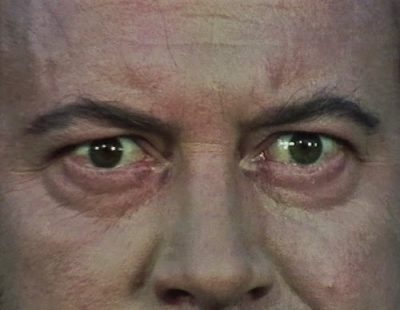 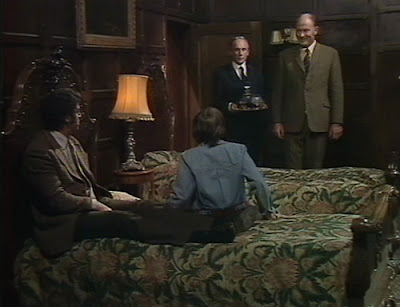 1. Into the Circle
2. Circle of Fear
3. Serpent in the Circle
4. Narrowing the Circle
5. Charmed Circle
7. Full Circle